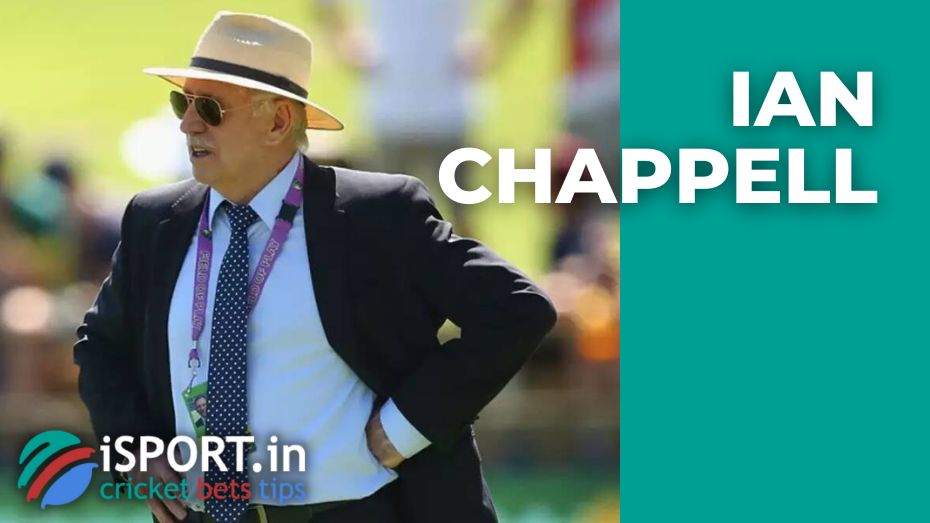 The T20 World Cup will start very soon in Australia. The India national team, under the leadership of Rahul Dravid, is one of the tournament’s main favorites. One of the trumps of the Indian team may be Virat Kohli, who gradually began to resemble himself as a model of the best times. The day before, the Australian team’s ex-captain spoke about the Indian player. Ian Chappell has named Virat Kohli as one of the most talented players of all time.

Ian noted that in his best form, Kohli claimed the status of the strongest player in the world. Chappell admitted that when Virat showed his real level, it was almost impossible to surpass him in those moments.

“Virat Kohli is going through difficult times, but he remains a great player with a great range of shots. He has character, and he can be a trump card for India. Everyone knows perfectly well that Virat is incredibly dangerous at his best. The fact that Kohli showed on the field is just incredible,” said Ian Chappell.