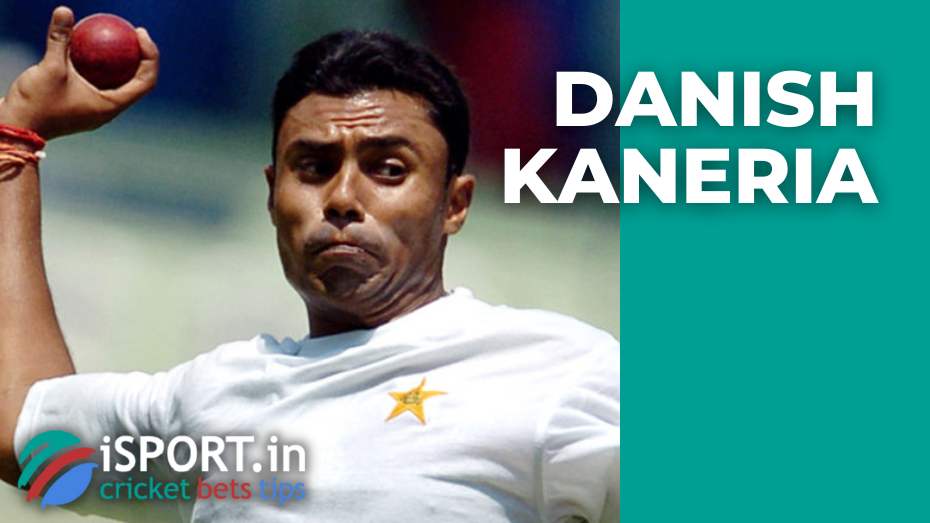 The expert noted that Ashwin is a brilliant player who has a good reputation within the national team. Danish Kaneria ventured to suggest that Ravichandran may become one of the captains of the India national team in the future.

“For me, Ravichandran Ashwin is one of the main stars of the Indian team. This guy is very smart and always thinks about cricket — perfect traits for a national team leader. I know that he enjoys great authority among other players, so the Indian leadership needs to think about making Ashwin one of the captains,” said Danish Kaneria.

The expert also correctly noted that Ashwin is a model of composure — even in the most challenging moments, Ravichandran does not lose his composure, which can help India at major tournaments.