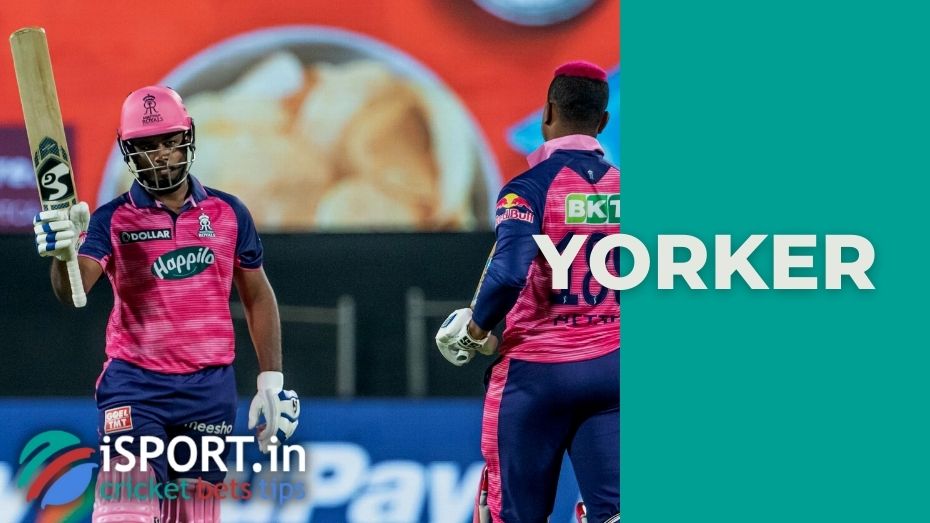 Cricket ball serving is a separate art form. There are many ways that help both confuse the batsman and somehow deceive him. But for a beautiful delivery, years of training are needed, and even more so for the most complex techniques. A yorker is a serve that is not only difficult for a batsman to deflect but generally difficult to execute.

This article will tell you what the yorker serve is, how it is done, and how it is dangerous for batsmen. In addition, we will tell you about five bowlers who have achieved a high level of skill in this type of ball delivery.

Yorker: what is this feed

First, let’s figure out what the term “Yorker” actually means and what an ideal serve looks like with this technique:

Yorker is a type of ball delivery in cricket when the projectile lands right at the batsman’s feet (that is, as close as possible). Usually goes to the center of the wicket. It is believed that this serve is the most effective “weapon” for a fast bowler.

Let’s try to explain a little the technique of performing such a throw. The yorker is usually played with a nearly vertical hand. The goal is to gain more speed and make delivery later to trick the batsman.

To get a better idea of ​​how yorker runs, we recommend watching a YouTube video showing how to serve. This will allow you to visualize the technique as accurately as possible.

Now let’s plunge into history a little and figure out where such a term as “Yorker” came from. There are several versions of the origin of the name of this serve. The first and generally accepted one is indicated in the Oxford English Dictionary: according to this theory, yorker is a word derived from Yorkshire, an English district where cricket is very common. The term was coined that way because the players from York often made such serves.

There is another, more interesting theory of the origin of the term Yorkshire. According to it, the word “Yorker” is used in the meaning of “swindler.” That is, roughly speaking, the bowler creates difficult conditions for the batsman to hit the ball, thereby putting him in a difficult position. It is also believed that this term may come from the slang of the 18th and 19th centuries – “to pull Yorkshire” to a person, in the sense of deceiving or misleading him. There is also reason to believe that the term Yorkshire is derived from the Middle English word “yuerke”, which means the same thing (deceive, mislead).

Also in this part of the article, we would like to answer what an attempted Yorker is. Cricket commentators often refer to this phrase as yorker, who was very close to ideal, but something did not work out in the end. The ball lands far enough from the batsman’s feet allowing him to maneuver and hit the projectile. In such cases, the batsman rarely misses.

Yorker: why such serve is dangerous for batsmen

Let’s take a quick look at why batsmen hate it when a bowler serves yorker. It’s very simple: such a blow is very difficult to repulse. In addition to the fact that the purpose of such a serve is to land the ball as close as possible to the batsman’s feet, there is also an additional task: to put the batsman in a stalemate, since hitting the ball at such a distance can lead either to injury or to the player’s fall.

The batsman has virtually no place to strike, he falls into a trap. It is also effective against batsmen who are used to shorter-pitched balls. They just don’t have time to react and position the bat correctly. 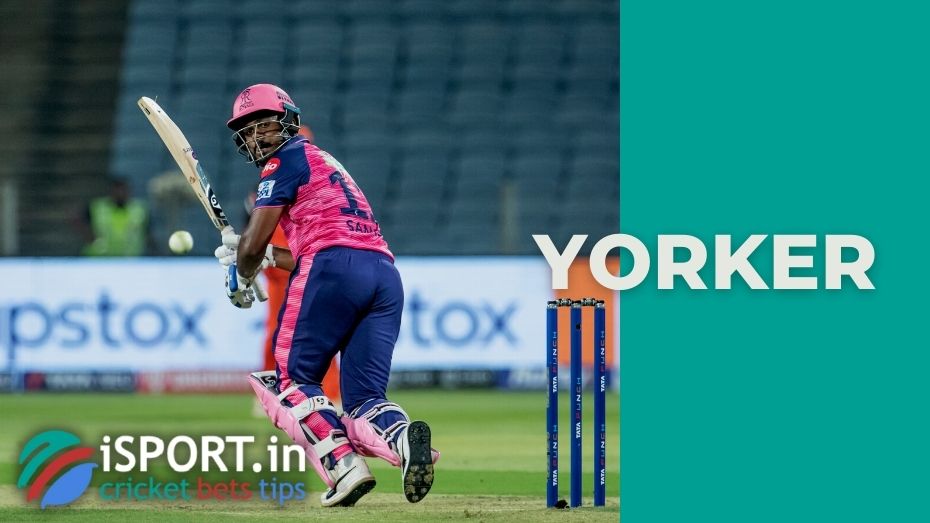 In this part of the article, we will tell you about five bowlers who perfectly mastered the art of serving the ball and, of course, used the yorker perfectly.

One of the most legendary bowlers that the perfect yorker could perform is Waqar Younis. The former Pakistani captain was a master of the swing and seam movement and, of course, mastered the most difficult serving techniques. He regularly knocked down the wicket with his excellent bowling alley, even at the end of his career, when, naturally, the pace of his game slowed down. However, even when Waqar Younis retired, few managed to come close to his level.

Lasith Malinga from Sri Lanka is capable of serving a Yorker at any time during the game. It is noteworthy that he even earned the nickname “King of York” among cricket fans, thanks to his amazing control of what happens on the playing field. Interestingly, Lasith Malinga has the ability to swing yorker. His talent is to move the ball in both directions. The athlete is included in the list of the best international bowlers.

Mitchell Starc is a renowned New Zealand cricketer who is considered one of the deadliest batsmen to play. He is a bowler who can serve the yorker technique over and over again. Imagining a bowler almost 2 meters high and a yorker running at 150 km / h is, of course, a nightmare for any batsman. Therefore, Mitchell Starc remains one of the best bowlers in action.

Shane Bond is a New Zealand cricketer who unfortunately retired due to injury. However, at the time the bowler was playing, he was the player who made one of the fastest yorkers. What’s more, he’s been described as “New Zealand’s best fast bowler since Sir Richard Hadley.” The yorker was the highlight of his performances and often delighted audiences.

Pakistani former cricketer Shoaib Akhtar is ending our list. He went down in history as the fastest bowler in the entire history of international cricket: his serving speed record was 161.3 km / h. His yorkers made batsmen sweat all over the world because they were very accurate and fast. The extreme pace of the game allowed Shoaib Akhtar to achieve incredible results.

Now you know all the basic information about the term yorker. Are you impressed by this serving technique? You can leave your opinion in the comments under this article.