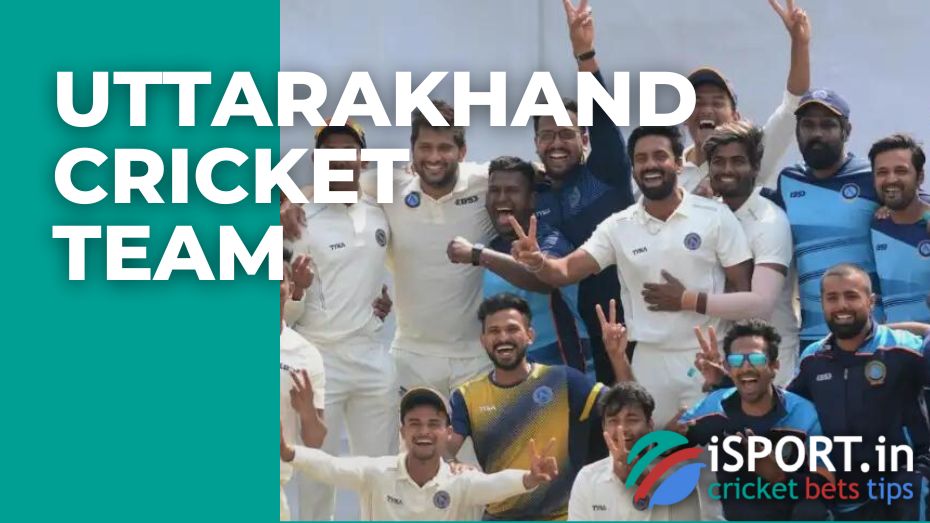 Uttarakhand Cricket Club participated at the professional level for the first time in 2018. The team represents the self-titled state of Uttarakhand, with a population of 10 million people. Uttarakhand cricket team plays in 3 popular tournaments of the country: Ranji Trophy, Vijay Hazare Trophy and Syed Mushtaq Ali Trophy. Home matches are played at Rajiv Gandhi International Cricket with a capacity of 25,000 people. To date, the team’s highest achievement is considered to be reaching the quarterfinals of a first-class tournament-the Ranji Trophy. Read our short review about a promising cricket club.

The state was named Uttarakhand at the end of 2006. During the same period, the Cricket Association of Uttarakhand (CAU) was formed in the region – this is the local governing body that is responsible for part of the sports activities in the state. CAU is a direct sponsor of the cricket team. In addition, the Association holds and organizes various cricket competitions and events for different age groups.

The Cricket Association of Uttarakhand has been a member of the Board of Control of the Cricket in India since 2018. Being in the BCCI gives the right to field a local cricket team for various professional tournaments. So, since 2018, the Uttarakhand cricket team has been participating in 3 domestic championships at once. Let’s analyze the results in each of them.

The Ranji Trophy is a first-class cricket championship that was formed in 1934. Here, one game is held for 3-5 days. The players from Uttarakhand spent their 1st season at a very high level. The club was located in the Plate group (a group for new teams), in which it has not lost a single match:

We believe that the debut has completely taken place!

The club showed itself completely from the opposite side in the next season (2019-2020) of first-class matches! Uttarkhand played in Group C, where they did not win a single match during the season. As a result, the club took the last 10th place. 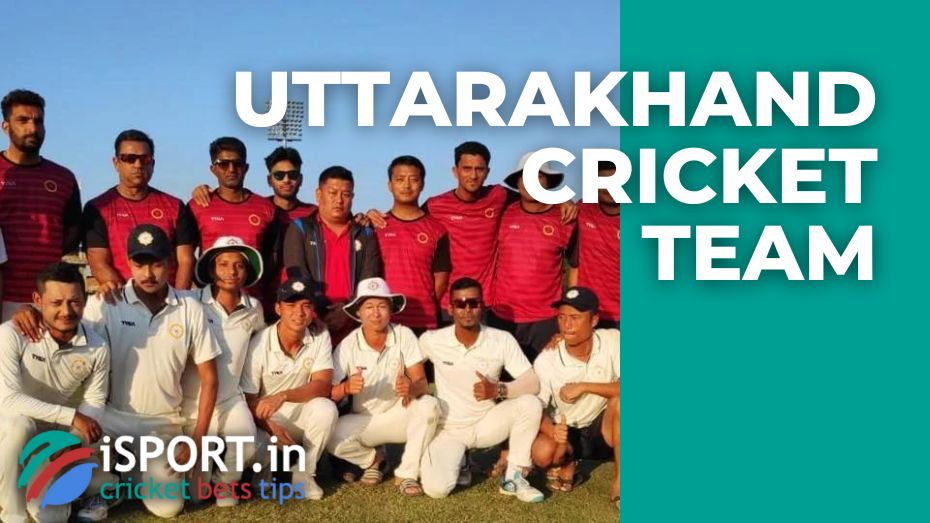 Uttarakhand cricket team – tournaments with a limited number of overs

In addition to the first-class tournament, the local team also participates in other professional championships, such as the Vijay Hazare Trophy and the Syed Mushtaq Ali Trophy.

The Vijay Hazare Trophy is a popular domestic cricket tournament formed in 1993 under the 1st name of the Ranji One Day Trophy. The modern name appeared only in 2002. At this championship, games are held in a format with a limited number of overs (two innings of 40-60 overs are played).

In its 1st season, the Uttarakhand cricket team also played in the Plate group, showing decent results. The club was able to lose only once in 8 matches of the group stage (with seven wins). As a result of the debut season, the team took a high 2nd place.

In the 2019-2020 season, players from Uttarakhand also participated in the Plate group, but this game turned out to be a little worse: the club took 3rd place out of 10 at the end of the tournament.

Finally, in the last season (2020-2021), the team was able to take 1st place in the Plate group and reach the preliminary playoff round. Unfortunately, the team could not go further (the Delhi cricket team lost).

Syed Mushtaq Ali Trophy is another popular championship held in a format with a limited number of overs. But unlike the Vijay Hazare Trophy, the number of overs here is slightly less (20 overs in each of the 2 innings). 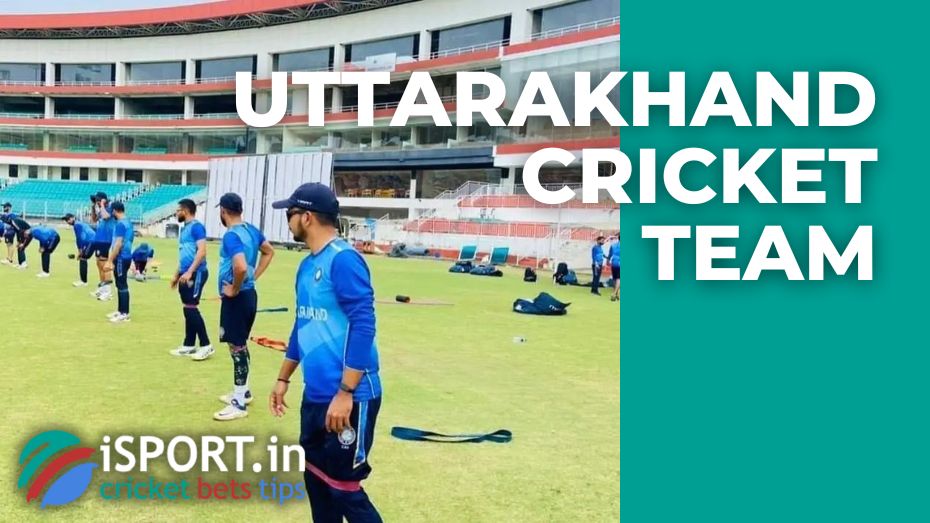 The last season, due to the COVID-19 pandemic, was held in a shortened format. The team played in Group C, where out of 5 matches it won only in the 1st game. At the end of the championship, the club took 4th place out of 6 possible ones.

Today, the most famous players of the local team are:

In such a short time, the Uttarkhand cricket team shows really good results. Let the level of local players constantly grow with each season. We wish them great victories and the 1st championship title!