Wait in cricket - what is it? 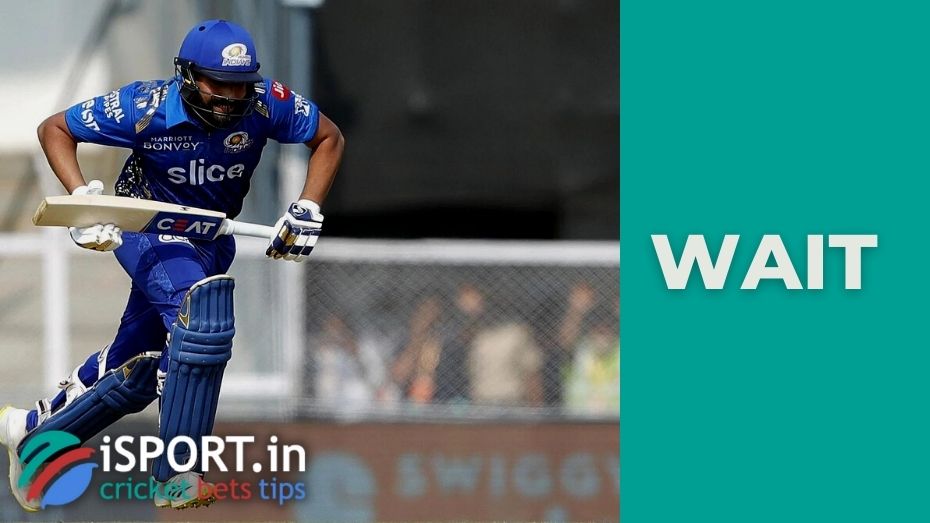 During a cricket match, two batsmen are on the field from the batting team at the same time. Their main task is to earn runs, and it is the number of runs that determines which team wins the match. At the same time, the batsmen are at opposite ends of the pitch because communication between them is difficult. In order for two players to act synchronously, a signal system is used; one of them is wait.

What is wait in cricket, what is this and other signals for?

Batsmen stand at opposite ends of the pitch next to the wickets, one of them is a striker (the one who guards his wicket and hits the bowler’s serves), the second is a non-striker (his task is only to earn runs).

So, when a bowler sends the ball, he tries to destroy the wicket. The striker must protect it while he can both hit and not hit the ball. If the bowler’s serve failed to destroy the wicket, the batsmen have the opportunity to earn one or more runs. To do this, they must run towards each other and switch places. For each such run, their team gets one point. At the same time, it is up to the batsmen themselves to decide whether to run or not and how many runs to make (points can be earned until the opposing team’s fielders return the ball to the game).

At each innings, a pair of batsmen must decide whether to take the risk and earn runs. It was for this purpose that a system of signals was invented; one of them is wait.

As a rule, a striker gives a signal (call), but if the ball goes out of his field of view, then a non-striker. There are three main signals:

The wait signal in cricket means that the decision on whether or not to earn a run must be postponed for a few seconds. As a rule, this signal is given if it is not clear to the batsman who sees the ball whether the fielder will be able to catch the ball, whether points will be earned without making runs, and in some other cases.

The peculiarity of this signal is that it should always be followed by a second one: “yes” or “no”. In rare cases, the signals “one”, “two”, or “three” are also used, which indicate how many runs the batsman offers to earn.

After the wait signal is given, both players continue to be in positions and are still ready to run.