Yes in cricket – what is it? 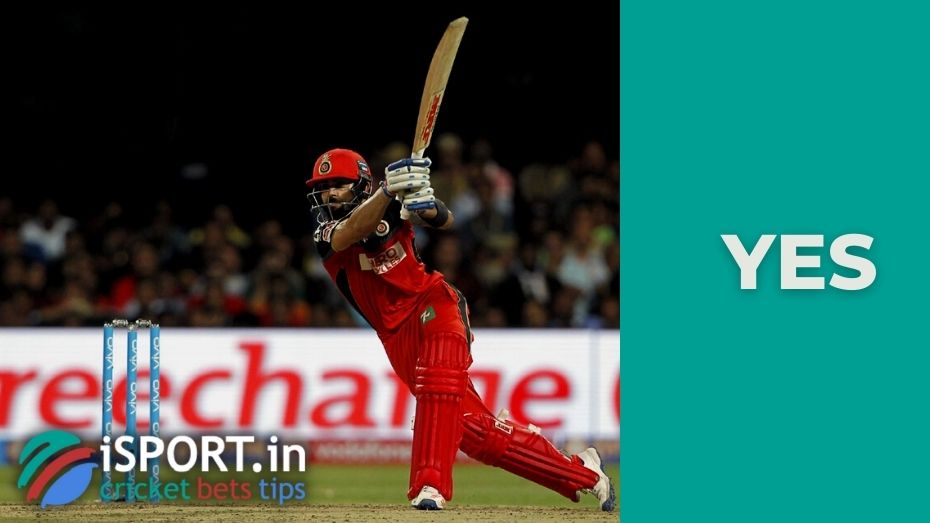 The word “yes” is familiar to everyone, but it is also a special term that denotes one of the signals given by one batsman to another in cricket. It means that you can take a chance and go for a run.

What is yes in cricket?

Cricket is played on an oval field, in the center of which there is a rectangular area 22 yards long, which is called a pitch. Wickets are installed at opposite ends of the pitch: three vertical stumps with two bails placed on them.

Each cricket team has 11 players; the team’s goal during the match is to earn as many runs as possible and knock out the opponent’s batsmen as quickly as possible.

In turn, during the match, the teams take on the roles of a pitcher and a batter. On the field are all the batting team players (bowler and fielders) and two players from the batting team (batsmen).

Only the team that performs the role of a batter can earn runs. Batsmen take positions opposite each other at opposite wickets. The goal of batsmen is to earn runs. One run is awarded for each time the batsmen switch places. At the same time, within the framework of one bowler’s innings, the number of runs that batsmen can earn is unlimited.

Making runs, batsmen risk being knocked out because communication between two players is extremely important. The main signals that are used when running are three:

As a rule, these three signals are shouted out by voice, but in established batsman partnerships, other means of communication can be adopted. The main thing about the No signal is that it is always unambiguous; no means no. The Wait signal should be followed by a “yes” or “no” signal.

The Yes signal in cricket has several features:

The Yes signal, like any other, should be given by the most experienced batsman from the partnership, who can assess the situation quickly and make the most profitable decision.