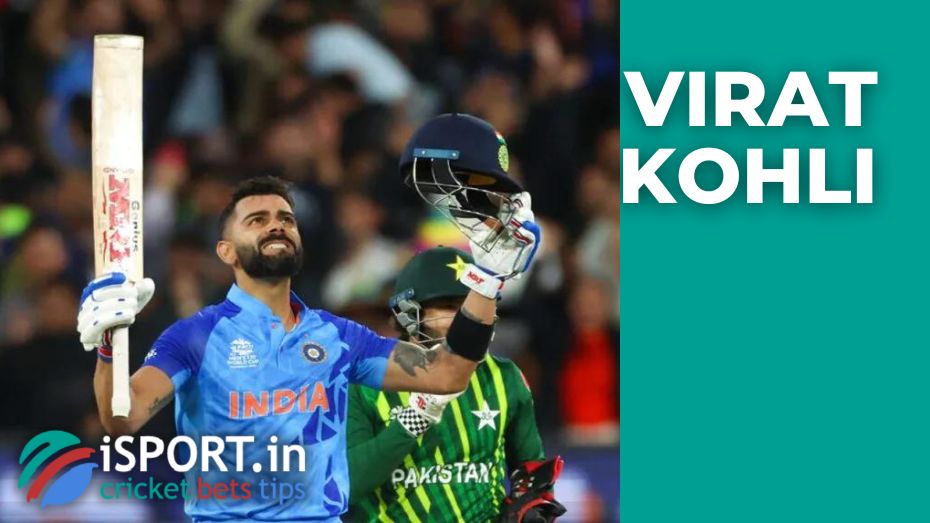 The day before, the group stage of the T20 World Cup in Australia ended. The India national team had a great first matches at the World Cup — the Indian team confidently made it to the playoffs of the World Championship. A significant contribution to the success of Rahul Dravid’s team was made by a player whom many experts and ordinary people have already written off — Virat Kohli became the best player of October according to the ICC.

In five meetings at the T20 World Cup, Virat Kohli scored a total of 246 runs. At the moment, Kohli is statistically the best player of the tournament in Australia.

Experts note that “Virat’s eyes are burning.” Kohli, who recently turned 34, has no problems with motivation — an experienced player of the India national team is full of desire to help his team.

The last months have been challenging for Virat — the player was bad on the international stage. Kohli was criticized a lot, but Virat also received a lot of words of support.

And now Virat is an integral part of Rahul Dravid’s powerful team: it is difficult to imagine the India national team without Kohli.

Share:
Author: Avanti Rakmini Position: Newsperson
Other articles by this author: - Pakistan beat Hong Kong and reached the winners’ stage of the 2022 Asian Cup - Umar Gul became the new head coach of the Afghanistan cricket club - Sarfaraz Ahmed shared his emotions after his appearance in the test format All articles by this author