Stephan Myburgh announced the end of his international career 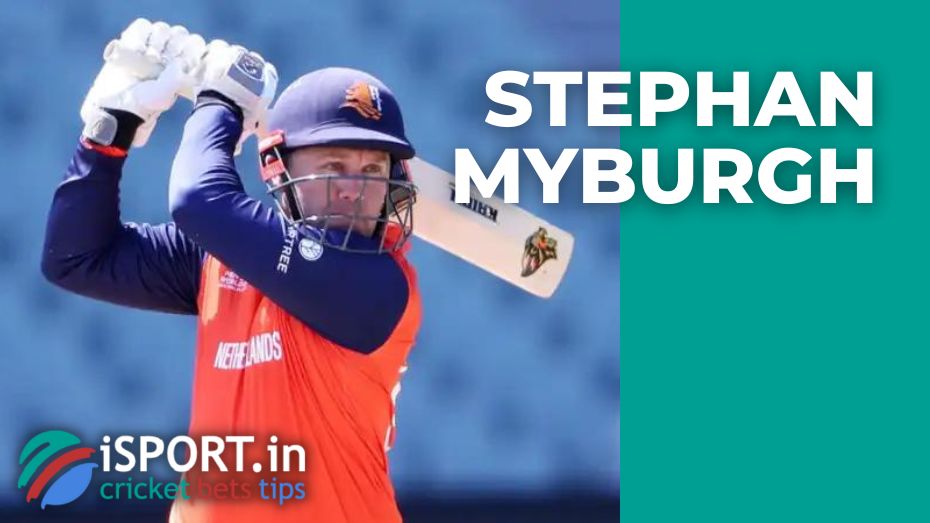 On October 6, the Netherlands sensationally beat South Africa. This victory still did not allow the Netherlands to reach the playoffs of the T20 World Cup in Australia – the Orange finished the group stage on the fourth line in the Group 2 table. On the eve, one of the leaders of the Netherlands national team left big cricket — Stephan Myburgh announced the end of his international career.

Stephan made a post on Instagram: Myburgh announced his departure and posted several photos, including several pictures from the T20 World Cup in Australia.

“I am happy that I had the opportunity to spend 17 seasons at a high level, 12 of which I played on the international stage. I’m hanging my boots on a nail!“, – Stephan Myburgh wrote on his account.

Recall that Stephan was born in South Africa. After the Netherlands did not allow the South African team to make it to the T20 World Cup playoffs in Australia, Myburgh said that he had conflicting feelings.

After completing his career, Stephan stated: “My blood will always be green.” Thus, Myburg saluted his native country. The player also thanked the Netherlands national team, noting that he felt great being a part of the squad.

Share:
Author: Avanti Rakmini Position: Newsperson
Other articles by this author: - One of the Royal Challengers Bangalore coaches has tested positive for coronavirus - Australia won the third match of the ODI series against England - Arnav Jain was included in the Netherlands national team All articles by this author