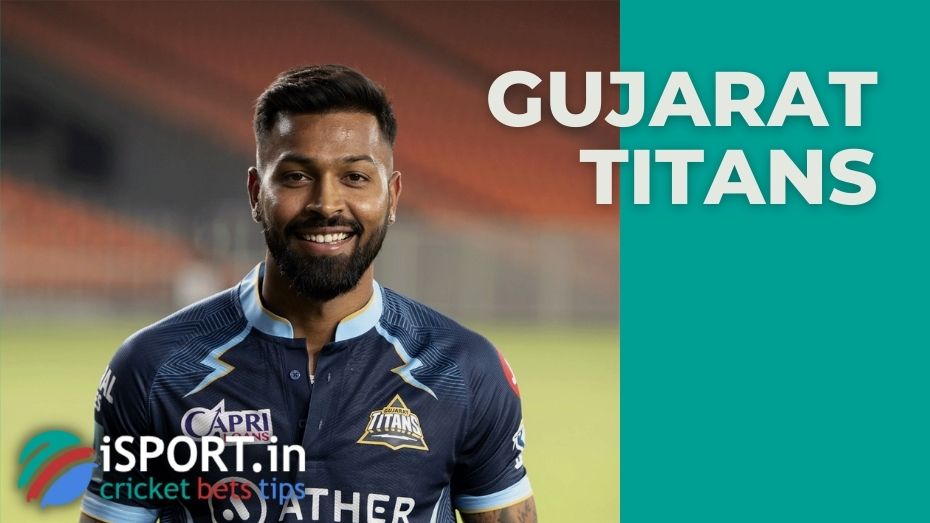 The new season of the Indian Premier Cricket League started last Saturday. Serious attention was focused on one of the matches of the first round because it involved a team that is spending its debut season in one of the strongest leagues in the world. Gujarat Titans won the first match in the Indian Premier League, beating Lucknow Super Giant with a score of 161-158.

Ashish Nekra, the head coach of Gujarat Titans, shared his emotions after the match.

“It’s just incredible — today we played the first match in the IPL (Indian Cricket League), and we managed to win! I am grateful to my wards — they had a great fight,” Nehra said.

Recall that the Titans will face the semi-finalist of last season, the Delhi Capitals in the next round.