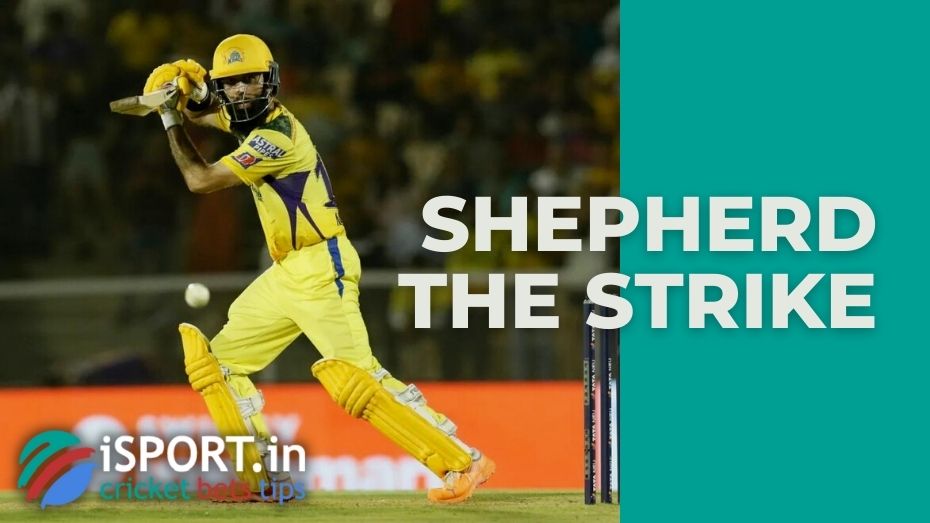 Shepherd The Strike is a term used to describe the actions of a batsman who wants to get the most of the balls thrown by the bowler to get rid of a weak teammate. There is also a definition of “farm the strike” or “farm the bowling” in professional circles.

This often happens due to ignoring the blows at the start of the over and trying to receive them at the end. There are good reasons for carrying out the shepherd the strike, but the main one is unchanged – the protection of a less skilled batsman to save “light” points.