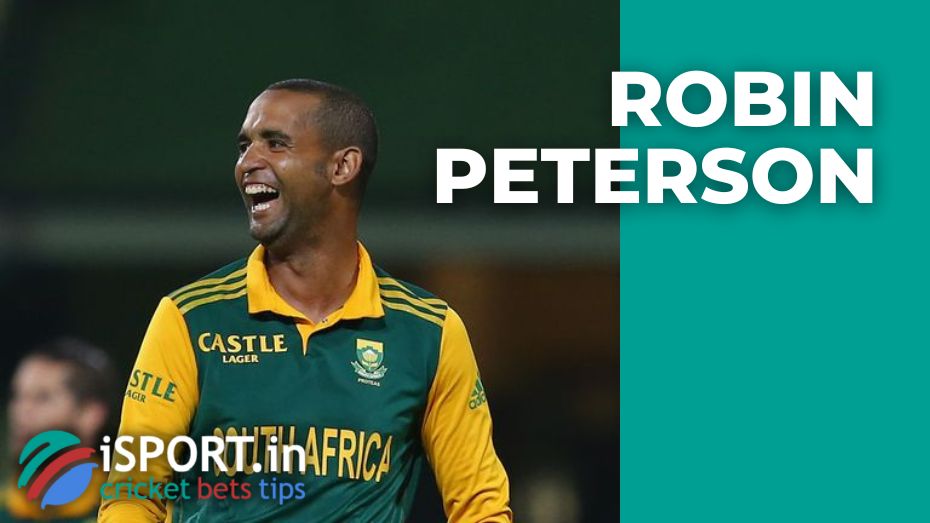 “I think this project will attract a lot of attention. The start of the SA20 is still a few months away, but this league is already on everyone’s lips. For a country like South Africa, the opening of a major T20 cricket league is a real celebration. I am sure that this project will be very successful,” Robin Peterson said.

It should be noted that the owners of all six franchises that will take part in the first SA20 draw are functionaries who own IPL teams.

That is why there is no doubt that the T20 League in South Africa will be successful: managers will apply the best experience of developing the IPL.

Share:
Author: Avanti Rakmini Position: Newsperson
Other articles by this author: - Anya Shrubsole has completed her international career - Rahul Dravid’s wife spoke about the mentality of the trainer of the India national cricket club - South Africa’s Rejection of ODI With Australia is a Turning Point in Cricket All articles by this author