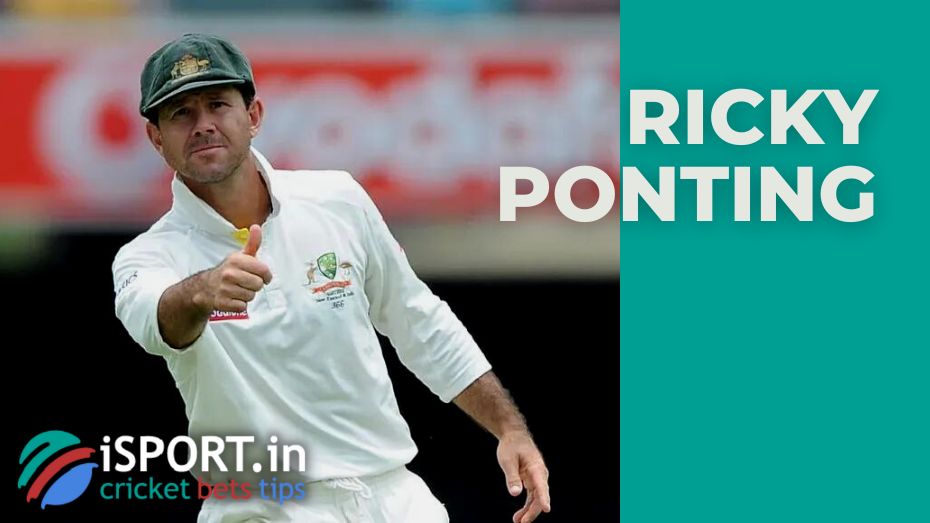 Ricky Ponting noted that Azam is getting better and better over time, even though Babar is under quite severe pressure from the public and experts.

“I celebrated it a few years ago when Pakistan played with Australia. And even then, I said that this guy is incredibly talented. I had the opportunity to observe his systematic and constant progress, and now he is one of the strongest players not only of his country, but of the whole planet,” said the legendary Australian player.

Recall that Babar Azam, as part of the Pakistan national team, will play at the upcoming T20 World Cup, which will be held in Australia in the fall.

Pakistan managed to avoid getting into the first group stage of the World Championship, but it is already becoming clear that there will not be a Pakistani team at the World Cup — Babar Azam and company got into the same group as India, South Africa, and Bangladesh.

Pakistan will host T20 matches with Bangladesh and New Zealand

Ricky Ponting noted that the result of the Pakistan national team in the T20 World Championship in Australia depends entirely on the playing form of Babar Azam.

The legendary Australian cricketer noted that if Babar Azam would manage to show his best game in Australia, then Pakistan could go very far. But it will be difficult for Pakistan if Babar does not manage to get the best shape for the World Championship.

“Babar Azam is the face of the current Pakistani generation. If this guy in Australia is good, then all Pakistan’s rivals will suffer. But if something doesn’t work out for Azam, then it’s hardly worth waiting for something cool from his team. The reality is that now Pakistan is very much dependent on the form of its leader and the main star,” said Ricky Ponting.

It should be noted that the Pakistan national team continues to prepare for the upcoming World Championship in Australia actively. In the first half of June, Pakistan dryly won the ODI series with the West Indies, and now the team is playing a test with Sri Lanka.

In August, the Pakistan national team will play a three-match ODI series with the Netherlands.

It should be noted that Babar Azam, despite his stellar status, tries again not to miss the national team matches. The captain of Pakistan himself states that he is well aware that great hopes are pinned on him. Babar said he expects a lot from the upcoming World Cup in Australia.

“Pakistan is a powerful team. Now there are plenty of cool teams in the world who are ready to play at the highest level. I understand that a lot of attention is focused on my person, and I will do my best to meet all the expectations of my game. But I also want to note that the Pakistan national team has grown a very talented generation, so we are ready to show a good game in Australia,” Babar Azam said.

Recall that Pakistan will host T20 matches with Bangladesh and New Zealand right before the start of the World Cup. These meetings should help the players of the Pakistan national team get used to the bounce of the ball.