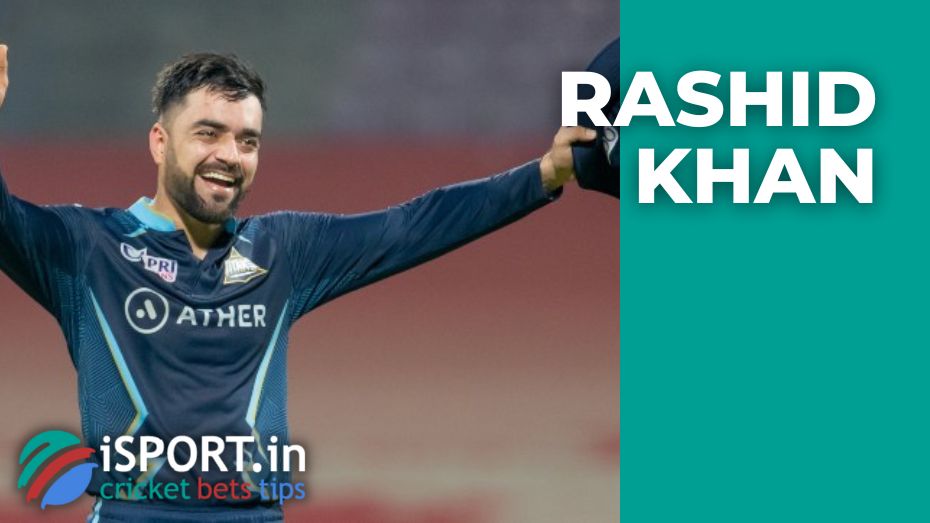 Afghanistan started the Asian Cup 2022 with a sensational victory over the Sri Lanka national club. The triumph of Afghanistan came as a surprise because before the start of the match, both bookmakers and experts gave Sri Lanka an advantage. After the game, the Afghan leader, Rashid Khan said that the Afghanistan national team is now worth considering.

“In recent years, Afghanistan has not been too serious a rival in the international arena. But now our affairs are starting to get better, which we proved with our victory in the first contest of the group stage of this Asian Cup. Now Afghanistan is to be reckoned with — we can give battle to anyone because we have the desire and talent,” Rashid Khan said.

Recall that Afghanistan national squad will have to undergo another severe test in a month and a half — Afghanistan will begin its performance in the framework of the T20 World Cup. Recall that Khan and the company were in the same group with New Zealand, Australia and England.