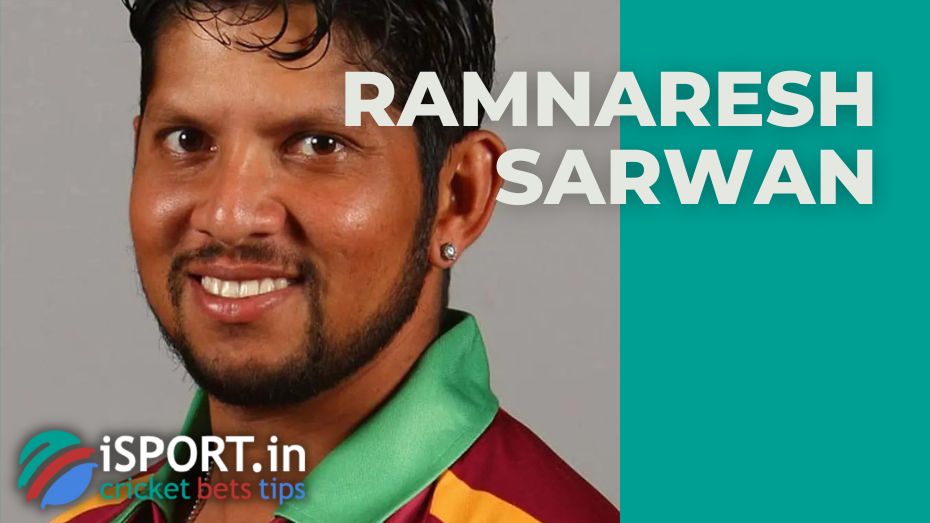 It should be recalled that Ramnaresh took up such a responsible position only in January 2022 — Sarwan failed to work even for six months.

The West Indies cricket club is currently fighting with Netherlands

“We are disappointed that such an experienced specialist will not be able to act as a selector for our team. But we understand and accept the circumstances that forced him to make such a difficult decision. We thank Ramnaresh for his contribution to the success of the national team. We hope that Sarwan will still be able to help the West Indies reach new heights later,” said Jimmy Adams, CEO of the CWI.

It should be recalled that the West Indies men’s squad is fighting with the Netherlands in the ODI format.