Rajasthan got a problematic victory over Lucknow Super Giants 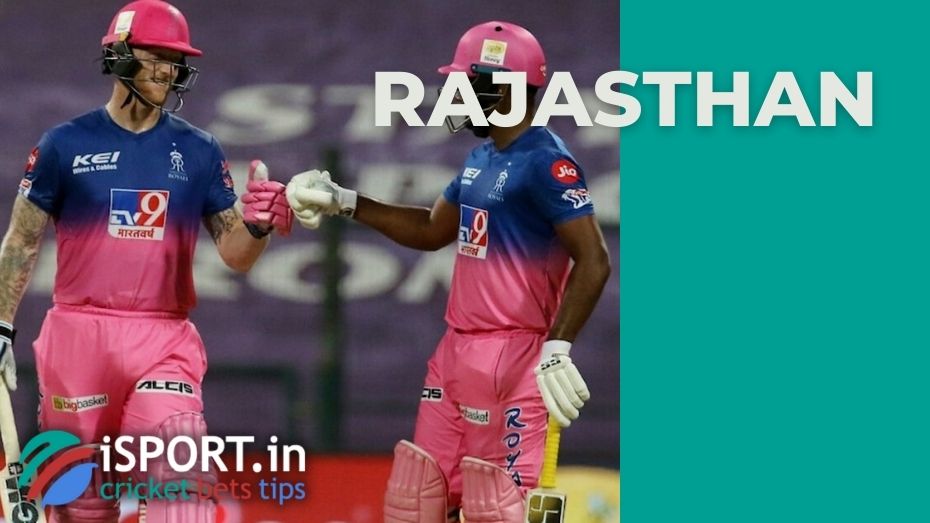 The team from the Indian state of Rajasthan became almost the main outsider of the IPL last season. But the start of the current championship shows that the “blue-gold” can justify themselves to the fans for the failure last year. The “Rajasthan team” leads the league standings now, having 3 wins to its credit after 4 meetings.

Kumar Sangakkara’s wards managed to win again the day before. Rajasthan got a problematic victory over Lucknow Super Giants. The duel took place in a very equal fight, but in the end, the “Rajasthan team” still prevailed with a handicap of 3 runs.

Victory over the Giants can be called a full-fledged success because Lucknow was very good before that. Andy Flower’s team managed to beat Chennai, Sunrisers Hyderabad and Delhi Capitals before the meeting with Rajasthan.

It should be noted that Kuldeep Sen made his debut in a duel with Lucknow Super Giants. He is a 25-year-old player who played his first match in the Rajasthan after the team bought him from Madhya Pradesh in February 2022.