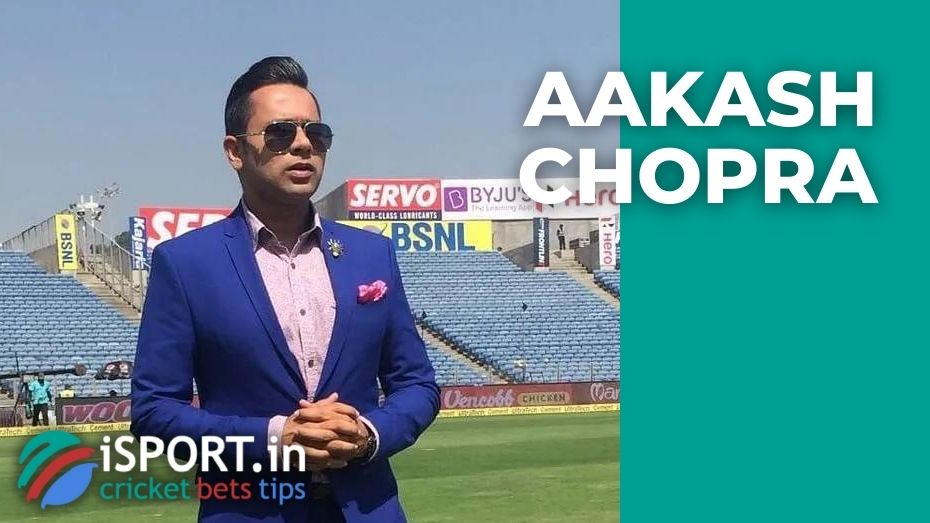 After the national teams of England and India played the test match postponed from last year, the clubs began the series in one of the formats with a white ball. The first battle of the T20 series ended with a sensational victory of Rahul Dravid’s guys with a handicap of 50 runs.

“The first match of the T20 series turned out to be very successful for the India national squad. England is a very strong team that has seriously progressed recently, so Rahul Dravid’s team can be seriously praised for this victory — India has shown that in the T20 format it is still one of the strongest,” said Aakash Chopra.

If you are interested in gambling, we recommend that you read the Pin Up promo code article and get a bonus upon registration.

The British were the favorite in the betting line

It should be noted that before the start of the first match of the T20 series, the British was the favorite in the betting line, who had previously defeated the Indian national team in a test match. However, India managed to surprise both the bookmakers and its opponent.

But do not forget that the series in the T20 format is not over yet — nothing has been decided in the whole series as a whole. The British will obviously try to turn the tide of the confrontation.

Hardik Pandya, who became one of the main creators of the victory over England in the first match of the T20 series, noted that the series with the British in the T20 and ODI formats promise to be very difficult. Hardik is convinced that India will be able to cope with a very powerful opponent.

“England has been able to add a lot lately. We saw the real strength of the England national club in the test match, so we cannot underestimate the English right now. England has some very cool performers who are among the strongest players on the planet, so it’s hard to play with this team. But we made it clear that we are also worth considering — we can give a real fight to the British,” said Hardik Pandya.

The rather convincing Indian victory slightly changed the quotes for the following confrontations — now BMs cannot single out an obvious favorite.

Many experts, noted Deepak Hood’s great performance after the confrontation with England in the opening battle of the T20 series. He continues to fight for a place in the national team for the T20 World Cup.

But it should still be understood that after the return of some of the leaders of the India national club, Deepak will receive much less playing time. When we talk about Hood’s direct competitors, first of all, we are talking about Virat Kohli, who is due to return to the camp of Rahul Dravid’s squad very soon.

In total, India and England will play three matches in the T20 format. Then there will be three confrontations in the ODI format.