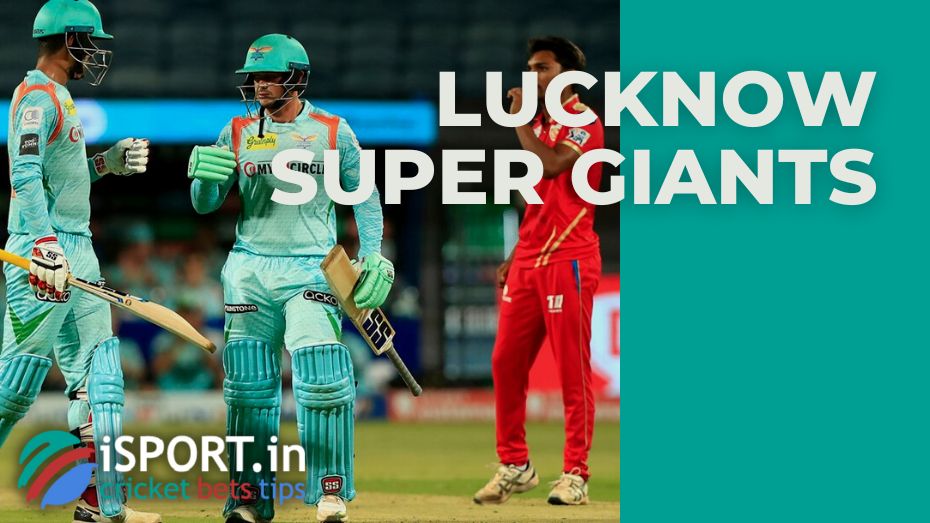 LSG is one of the main discoveries of this season. At the moment, Andy Flower’s wards are on the second line in the IPL standings, second only to the “Titans of Gujarat”, which so far rarely stumble at all. Today, LSG will have to fight with a team that is not in the best condition: Lucknow Super Giants — Kolkata Knight Riders on May 7.

Bollybet promo code offers a special bonus for our readers. You can use it and get up to 50,000 INR upon registration.

Lucknow Super Giants and Kolkata Knight Riders have not met yet

It should be noted that Lucknow Super Giants and Kolkata Knight Riders have not met yet this season, so the squads will have to fight twice in May. The next inter-fight will be on May 18.