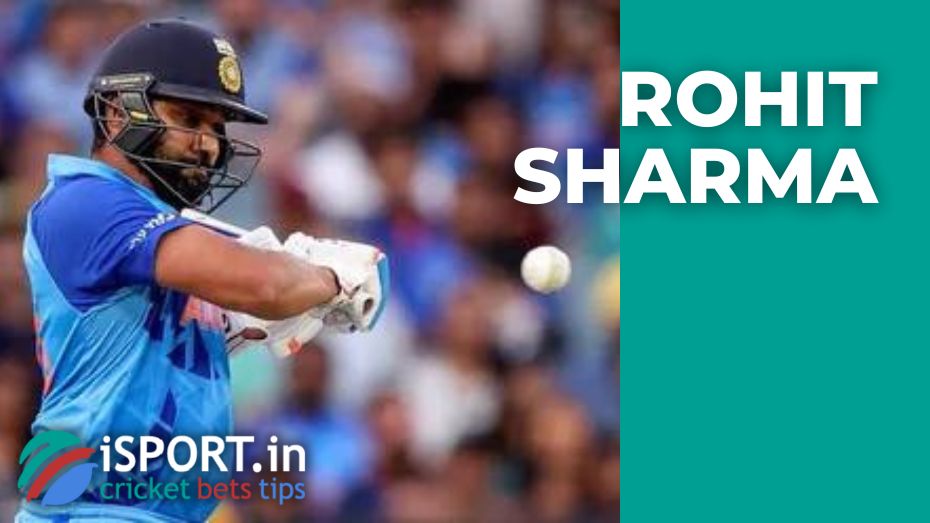 Recall that Rohit received a blow to his right forearm during training. Initially, there were fears that Sharma would not be able to play for a long time, but it turned out — Rohit is ready to help his national team.

The leader of the India national team under the leadership of Rahul Dravid has already managed to comment on his condition — Rohit said that he feels great.

“The day before I received a slight injury, but now everything is perfect. There is a small bruise where the injury was, but I don’t feel any pain, so don’t worry — everything is fine,” Rohit Sharma said.

Also, the captain of the India national team managed to note that he was pleased with the performance of his team — Rohit said that India is feeling good now.