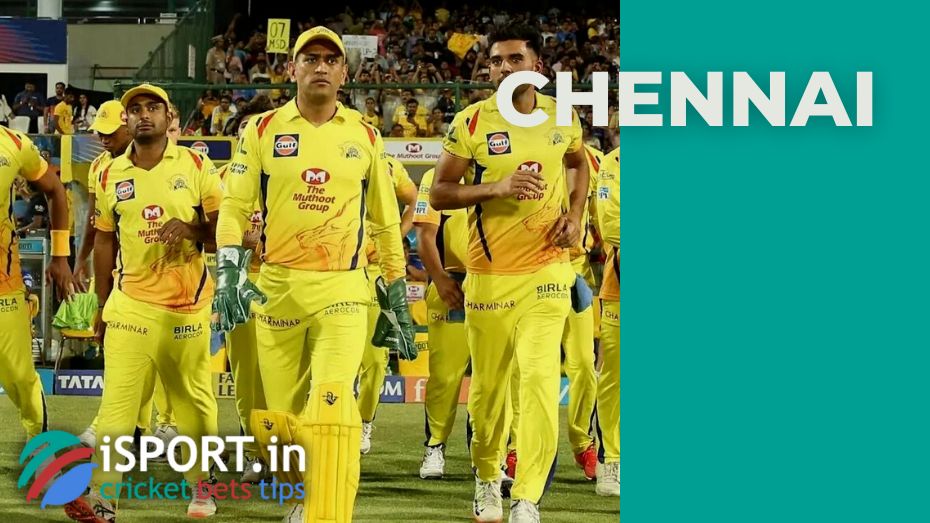 The current champion holds a very mediocre championship — Bangalore Chennai approached the battle with Royal Challengers, having only 3 victories to its credit after 9 confrontations. Now Stephen Fleming’s guys need to cling to every victory, but the current champion again failed to achieve the desired result — Chennai lost to Royal Challengers Bangalore with a handicap of 13 runs.

1win promo code offers a special bonus for our readers. You can use it and get up to 500% on deposit upon registration.

Chennai still has a playoff chance

This victory was the sixth after 11 confrontations for RCB. At the moment Bangar’s wards are closing the top four of the IPL tournament ranking.

Mahendra Dhoni, the Chennai captain, shared his thoughts after the match. The leader of Fleming’s club said that Chennai still has a chance for the playoffs.

“If we study some of the matches that we lost in more detail, we will see that we were just unlucky somewhere. This season turns out to be difficult for us, but we have no right to despair yet — we still have chances for the playoffs, which means that we will fight until the very end,” Dhoni said.