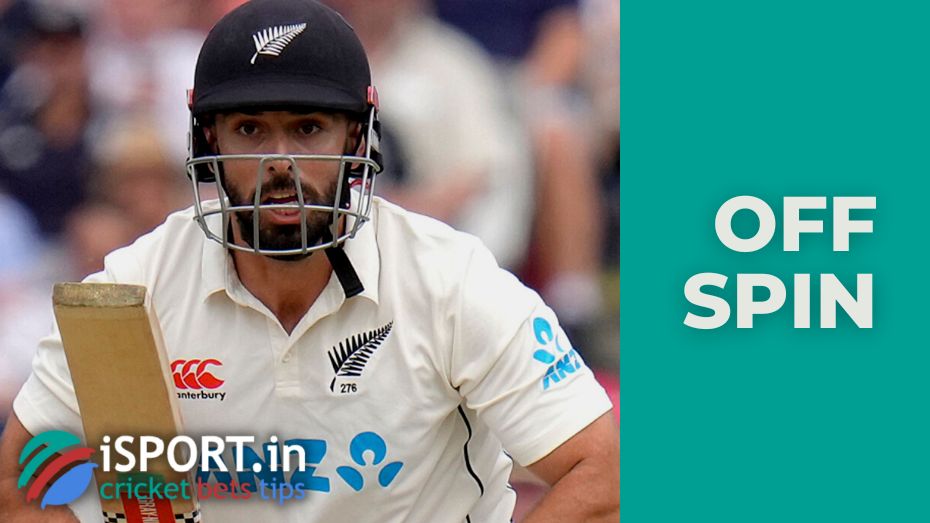 Traditionally, there are two types of innings in professional cricket: fast bowling and spin bowling.

You can find information about points 2-4 in other articles on our website; in this material, we will deal with the off spin method.

Bowlers who use such a kind of innings as off spin are called off spinner. Their working hand is the right one. To serve correctly, the bowler must hold the ball so that his fingers are directly above the seam of the ball. This arrangement will make the ball spin clockwise.

By the way, if this is a rarity now, then earlier bowlers did not specifically give the ball a lot of rotation but simply relied on the speed and length of the serve. The first attempts to throw the ball with rotation were registered in the period 1970-1980. Then, a bright representative of such innings was the Englishman Jack Simmons, who at one time played for Lancashire County Cricket Club and Tasmania cricket team.

In principle, the spin bowling style was practically not used after cricket appeared in a format with a limited number of overs. This is because batsmen take more risks in such games, and since the ball flies quite slowly when serving with rotation, the player with the bat could immediately knock the balls out of the playing field.

Therefore, throws are more often used in test matches. However, you can notice an off spinner at championships with a limited number of overs.