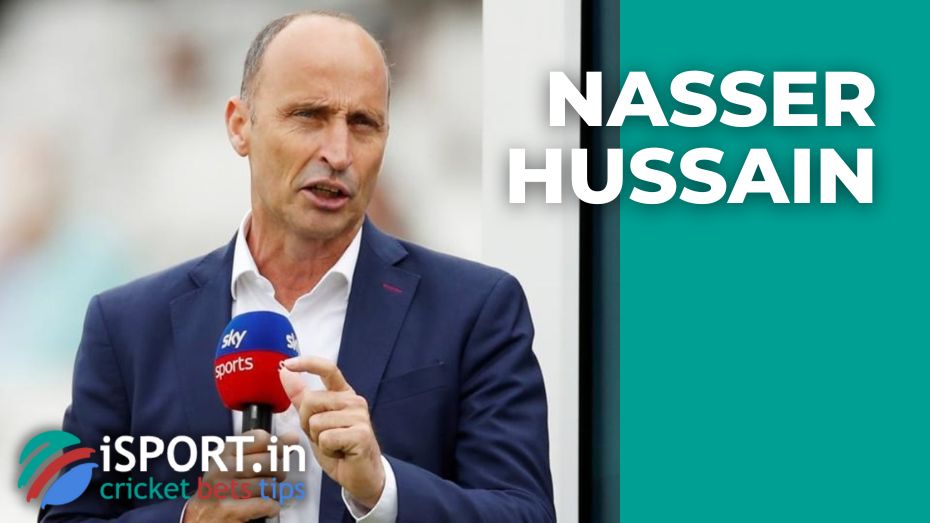 Englishman Nasser Hussain considers Ben Stokes one of the strongest players of the generation. Ben Stokes recently left the ODI format to focus on the TEST and T20 formats. This decision means that Ben has to play more intense cricket.

Nasser noted that Ben is the most technically gifted player Hussain has ever met. The expert notes that Ben’s talent is enormous. According to Nasser, Stokes’ rejection of the ODI format will benefit the leader of the England national team.

“Ben Stokes is the most technically gifted player I’ve ever met. Now the professionals have to endure a challenging schedule, but Ben’s refusal from ODI will benefit him — he will be able to show his maximum in T20 and TEST,” said Nasser Hussain.

Recall that now Ben Stokes defends the colors of the England national team in the test series with South Africa.

In September-October, the British will have to play a long T20 series with Pakistan and Australia.