Colin de Grandhomme had announced the end of his international career 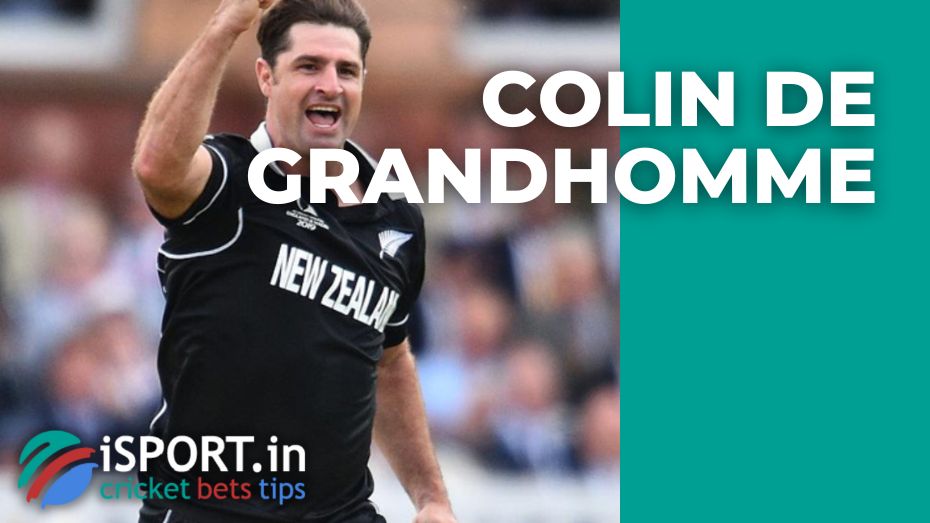 The New Zealand Cricket Board reported yesterday that Colin de Grandhomme had announced the end of his international career as a player. According to sources, Colin previously discussed his decision with the NZC board of directors – officials agreed to release de Grandhomme from the main contract.

The 36-year-old has already commented on his decision. Colin said that every year it is harder for him to cope with the increasing intensity of training and official matches. De Grandhomme is delighted to have been allowed to play for New Zealand.

“I admit: I’m not getting any younger. Every time the intensity of training increases, it’s hard for me to do something about it. Injuries also interfere. I feel that I am no longer ready to give the maximum to the national team, so I decided to retire from international cricket,” said de Grandhomme.

It should be noted that de Grandhomme played 29 test matches, 45 ODI matches, and 41 T20 matches in a New Zealand jersey.