Ben Stokes commented on England’s success in the test format 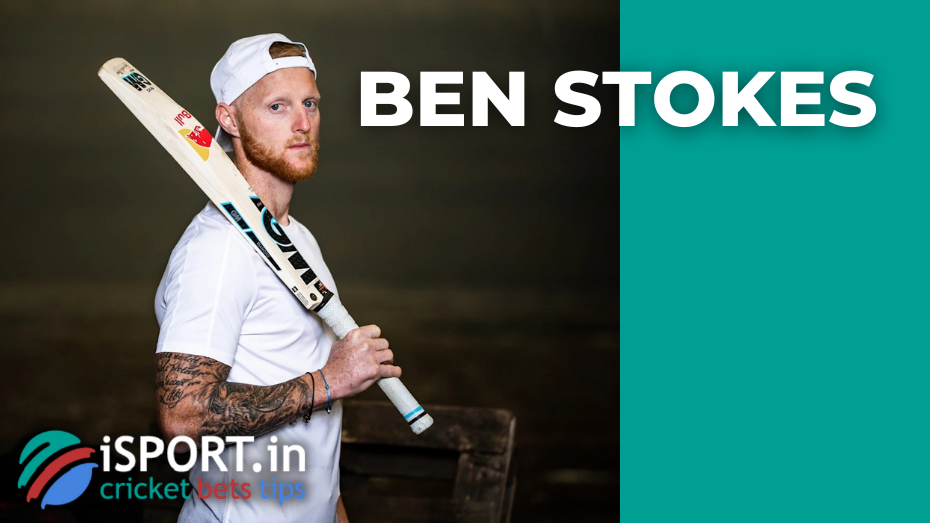 At a certain point, the England national team forgot how to play test cricket. But the situation changed after Brendon McCullum took over as head coach and Ben Stokes replaced Joe Root as captain of the national team. A clear indicator of the progress of the English squad was a dry victory in a three-test series against Pakistan. Ben Stokes commented on England’s success in the test format.

“The main tool of progress is a distraction from the need to achieve results. You need to play so that everyone is interested — this is the key to success. If people are excited about how you play, you will most likely start progressing. We have been working for a long time to find our game in a test format,” said the captain of the English team.