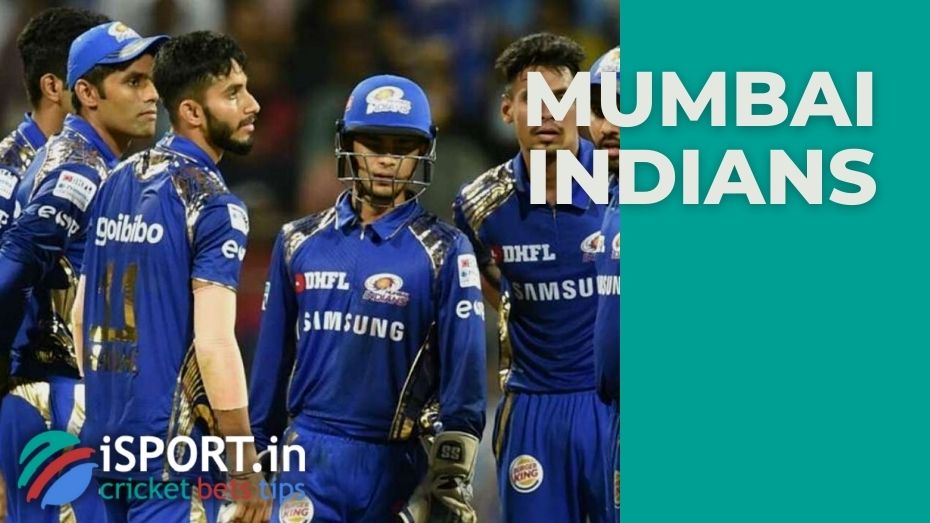 It seems that Mahela Jayawardene’s club will no longer fight for the playoffs in the Indian Premier League this season. Mumbai Indians suffered 8 defeats in a row. One more offender of the most titled club in the history of the IPL was the Lucknow Super Giants team.

The confrontation between the teams of Mahel Jayawardene and Andy Flower ended with the victory of the Giants with a handicap of 36 runs. Mumbai Indians, therefore, remains the worst squad in the IPL standings.

If you want to bet on cricket, we recommend using PinUp promo code for a bonus.

Kannaur Lokesh Rahul, the captain of LSG, shared his emotions after the fight with Mumbai.

“Of course, the start of this season is difficult for Mumbai, but this does not mean that they can be beaten without making maximum efforts. We got an important victory and got one step closer to the top 4. We need to keep progressing,” the Super Giants leader said.

Recall that Mumbai Indians and Lucknow Super Giants have already met twice this season. The Giants overcame the most titled club in the IPL with a difference of 18 runs on April 16.