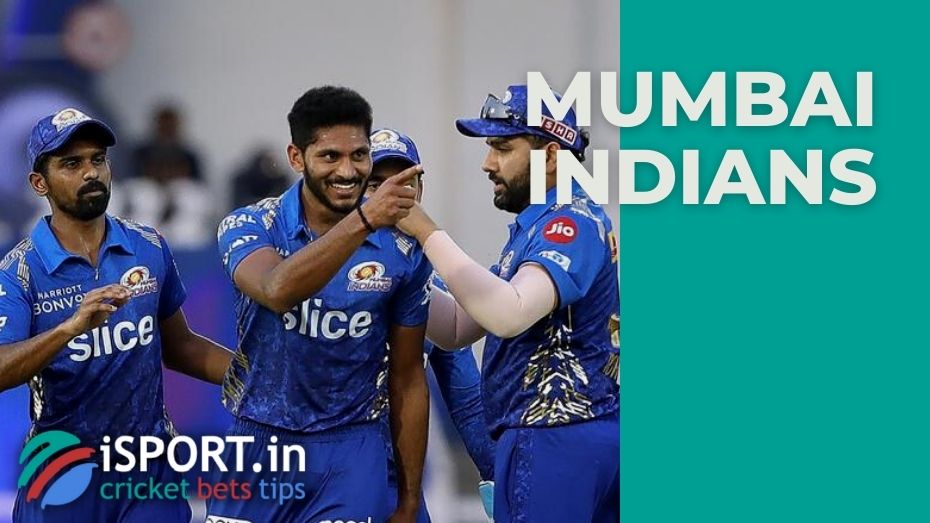 As part of the current season, Mahela Jayawardene’s team looks just awful. The most titled squad of India could not win the first victory at all for a long time. But Mumbai managed to beat Rajasthan in the ninth round, and then managed to break the resistance of Gujarat Titans. However, Sharma and the squad failed to please their fans once again. Mumbai Indians defeated Kolkata Knight Riders with a handicap of 52 runs.

It should be noted that the final crushing score should not be misleading. MI looked very good against their opponent during most of the fight, and the “knight riders” brought their advantage to a crushing one only at the end.

Our site offers Cricket news, forecasts, as well as other interesting information about gambling. For example, we have Betonline promo code with attractive bonuses for new players.

Mumbai Indians are no longer fighting for anything

The victory over Jayawardene’s guys was the fifth for KKR in 12 duels. “Knight Racers” still retain theoretical chances of getting into the playoffs.

Mumbai Indians are no longer fighting for anything. Sharma and the squad are at the very bottom of the IPL ranking.