Mohammed Shami will miss the TEST series against Bangladesh 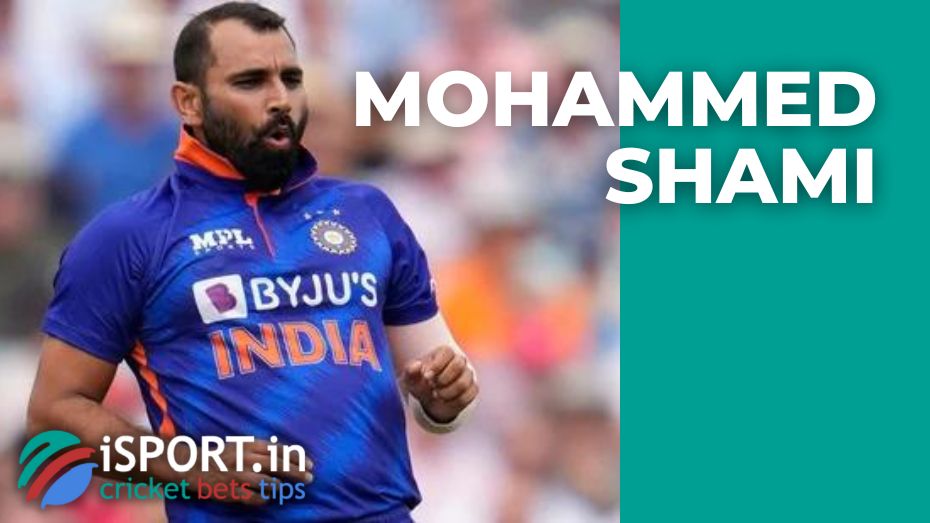 The last months have been very unsuccessful for the India national team — many experts are convinced that the “people in blue” will have to undergo a serious restructuring very soon. But the coaching staff of the Indian team now has another headache, which is closely related to the team’s roster. Yesterday it became known that Mohammed Shami will miss the TEST series against Bangladesh.

Recall that initially, Shami was supposed to be part of the India national team in the ODI matches against Bangladesh, but the player had to be recalled. Umran Malik took Shami’s place in the lineup.

It is reported that Mohammed feels discomfort in the shoulder area — this injury is the reason for Shami’s exclusion from India.

Recall that now the Indian team has plenty of problems with the composition: in addition to Shami, Kuldeep Sen, Deepak Chahar, and Rohit Sharma are in the infirmary.

But even such personnel problems can be solved. Right now, there are as many as 30 people in the expanded composition of India — there will definitely be a replacement for all who have been knocked out.