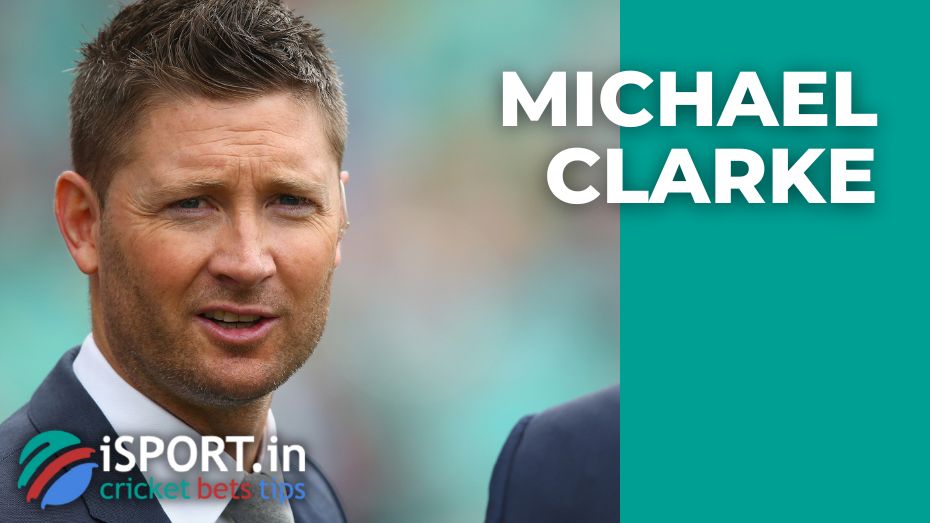 The Australia national team sensationally got kicked out of the home T20 World Cup. However, on its territory, the Australian team was quoted as one of the main favorites for the title. McDonald’s team managed to score seven points in five meetings of the group stage, but according to additional indicators, the Australians lost to England and New Zealand. We can say that McDonald’s guys were even unlucky to some extent. After the elimination of Aaron Finch and the squad from home T20 World Cup, Michael Clarke criticized the Australia national team.

The ex-captain of Australia said that the national team played in a “non-Australian” style.

“Yes, I can understand: Australia was under a lot of pressure. But I can’t understand that the national team played in a defensive style — Australia shouldn’t play like that at a big home tournament,” Michael Clarke said.

The ex-player of the Australia national team was also dissatisfied with the fact that Australia played timidly, even against obviously weaker opponents like Ireland or Afghanistan.