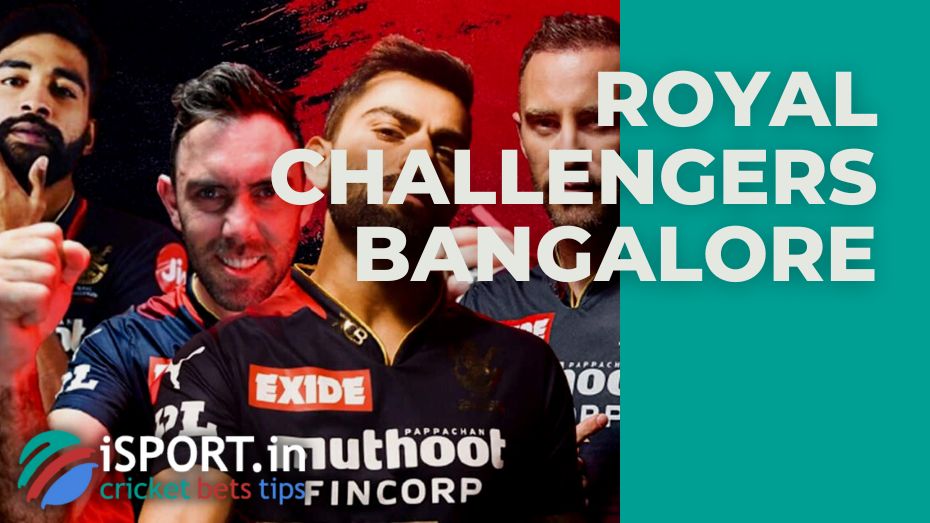 There was a confrontation between two teams actively fighting for a place in the playoff zone the day before. Moody’s squad is now on a noticeable decline, but Bangar’s wards, on the contrary, are gradually gaining momentum after an unpleasant stretch. And there was no sensation here. Royal Challengers Bangalore defeated Sunrisers Hyderabad.

1xBit promo code offers a special bonus for our readers. You can use it and get 7BTC upon registration.

The victory over the Sunrisers was the second in a row for Bangar’s team:  RCB managed to cope with Chennai earlier.

But Moody’s guys have been looking very mediocre lately. Williamson and the club have lost 4 confrontations in a row, and the ‘red wings” lost outrageously in almost all meetings.

Earlier this season, the teams of Moody and Bangar have already met — Sunrisers Hyderabad defeated the opponent with a handicap of 9 wickets on April 23, but Royal Challengers Bangalore managed to take convincing revenge in the duel that took place the day before.