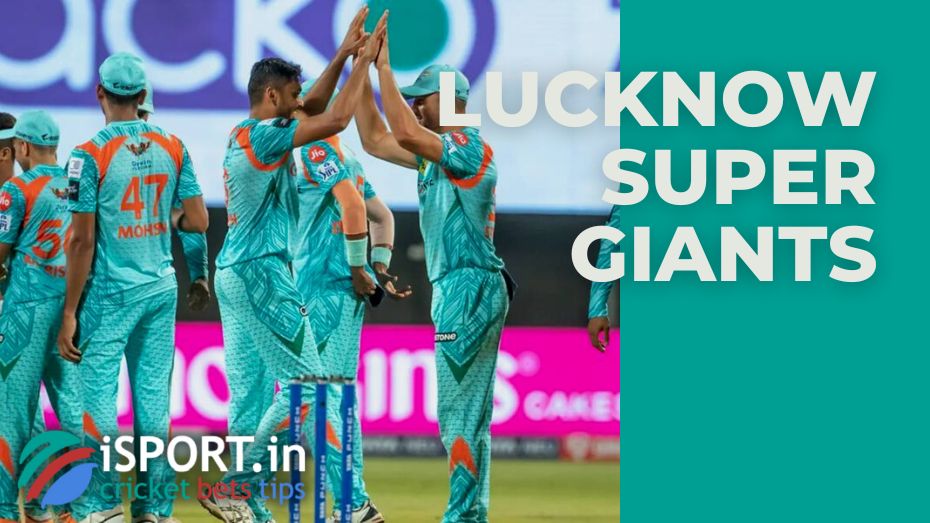 The battle of the “giants” and “Titans” draws very serious attention because at the moment these teams occupy the second and first lines in the IPL ranking. Today, one of the clubs will take a serious step towards leadership in the table according to the results of the regular season, but who still has more chances of success? Lucknow Super Giants — Gujarat Titans on May 10: will the nominal guests be able to break a series of two defeats in a row?

You can bet on Lucknow Super Giants — Gujarat Titans on May 10. Use for this special Megapari promo code for an increased bonus.

For a long time, the “titans of Gujarat” refused to make mistakes at all — Ashish Nehra’s squad went with a balance of 8-1, noticeably ahead of all other participants in the championship race. However, any team sooner or later has to face a recession — Gujarat Titans lost two matches in a row. On the eve of the Nehra’s guys lost to Mumbai Indians, the main outsider of this championship. Today, the nominal guests, of course, will try to prevent a third fiasco in a row.

It should be recalled that Lucknow Super Giants and Gujarat Titans have already met this season. Titans outplayed their opponent with a handicap of 5 wickets at the end of March.