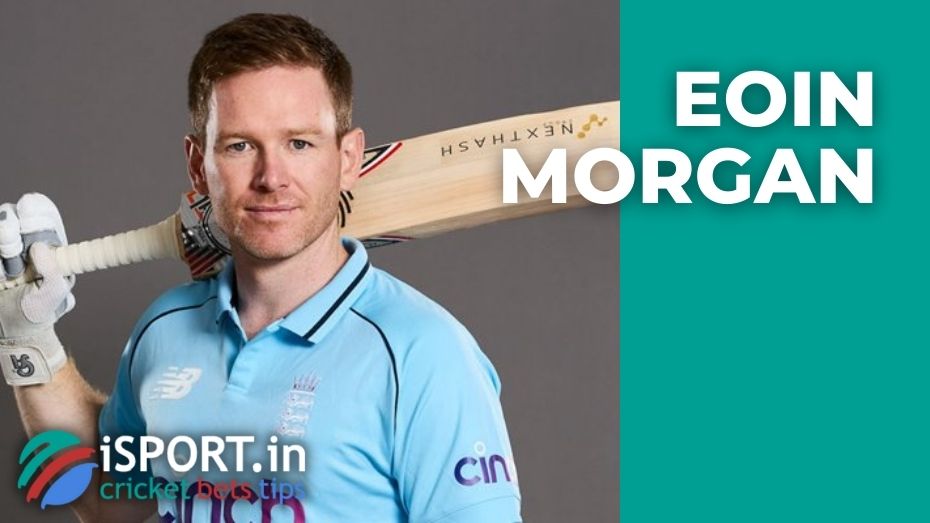 News began to arrive that Eoin Morgan was thinking about ending his international career. The player himself has repeatedly stated that he is not at all pleased with his physical form, but hardly anyone could have expected that Eoin would finish his career in the national team so quickly.

After Eoin announced his decision, the question immediately arose: who will replace him as the leader of the national team? Eoin Morgan named his successors as England captain in the ODI format.

Our site offers sports news, forecasts, and other interesting information about gambling. For example, we have Helabet promo code with attractive bonuses for new players.

“To be honest, I am very glad that it is not for me to decide who will now hold the post of captain in the ODI format. There are several obvious candidates: Jos Buttler is the first and Moeen Ali is the second. There are some incredible leaders in our team: Jonny Bairstow, Jason Roy, Chris Jordan, Chris Woakes. Those who make this decision will have to do a very difficult job,” said Eoin Morgan.

Earlier, both Jos Buttler and Moeen Ali have declared their readiness to get the role of captain.

Share:
Author: Avanti Rakmini Position: Newsperson
Other articles by this author: - The IPL media rights for the 2023-2027 cycle will be distributed between the two broadcasters - Glenn Maxwell wil play with Mumbai Indians - The England cricket team will tour Pakistan for the first time in 17 years All articles by this author