Lauren Bell has been called up to the England T20 team 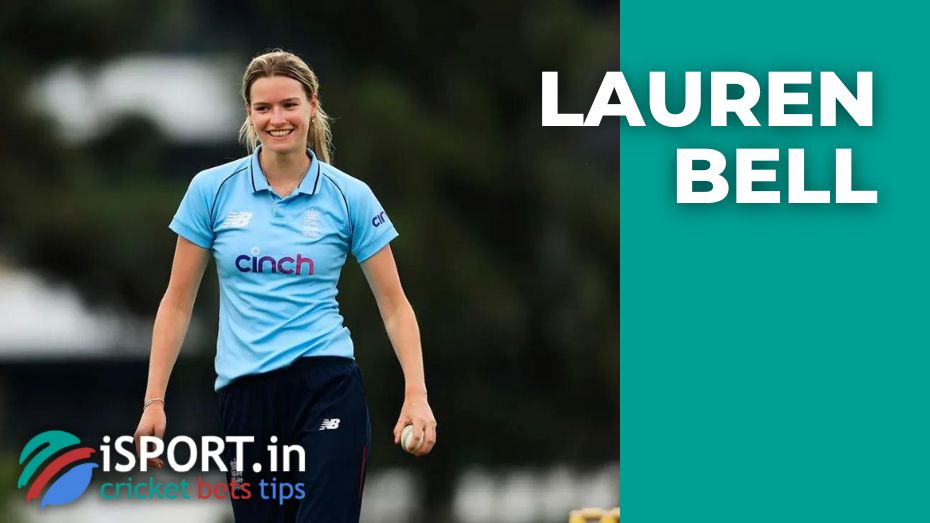 The day before, the England national team announced a roster for the upcoming series against the India national team, which will begin on September 10. It has become known that 21-year-old Lauren Bell has been called up to the England T20 team. One should note that earlier, the girl had already received calls to the national team in the TEST and ODI formats.

To some extent, Lauren Bell’s call-up to the national squad is because Heather Knight and Katherine Brunt will miss the series with the India national team. Knight is still recovering from a hip injury, and Katherine was just given a rest.

Representatives of the England women’s national team have already managed to say they are happy to give a chance to the talented young Lauren Bell.

It should also be noted that the series with India will be the last for Lisa Keightley, the coach of the England national team. In the future, the girl will return to Australia.

“I am happy to end my stay in this team with a fascinating series against India. They are a great team, and we have to be on top to beat such an opponent,” Keightley said.