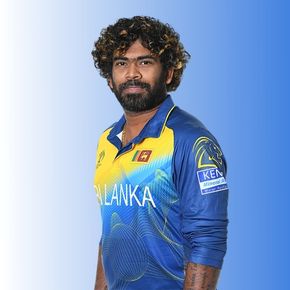 Lasith Malinga - the record holder for the number of hat-tricks 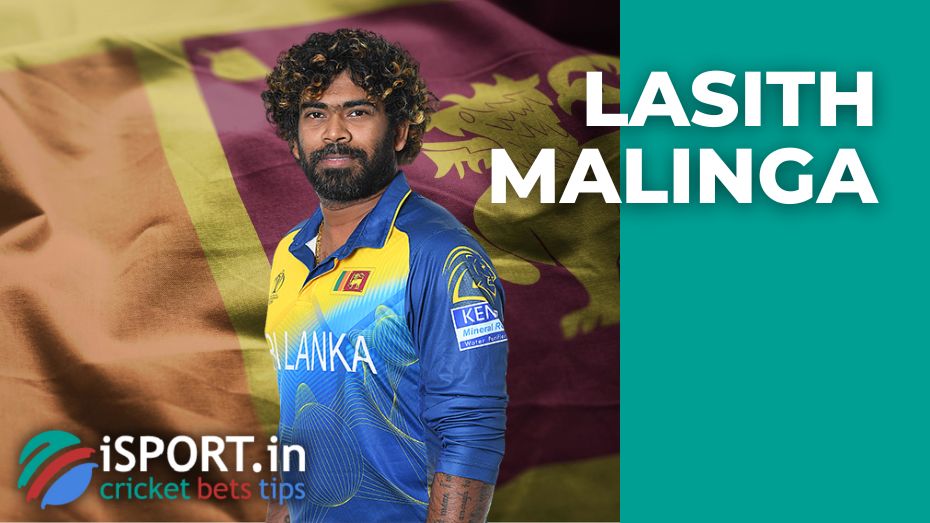 Lasith Malinga is an outstanding cricketer in the position of a bowler who has regularly set records in domestic and international cricket competitions. He is known for a rather aggressive style of play, which, however, allows him to achieve high results.

Lasith Malinga was born on August 28, 1983, in the village of Rathgama in Sri Lanka. From early childhood, like all the kids in the yard, Lasith was obsessed with cricket. The guy entered Vidyaloka College in Galle in 1993, where he received secondary education.

Lasith Malinga made his debut in Test One in 2004 successfully: the player took six wickets, pleasantly surprising not only his team but also his opponent from Australia. During the same period, Lasith played a match for the first time at the ODI Asia Cup. After a successful start again, the athlete was made a permanent bowler in the ODI team. 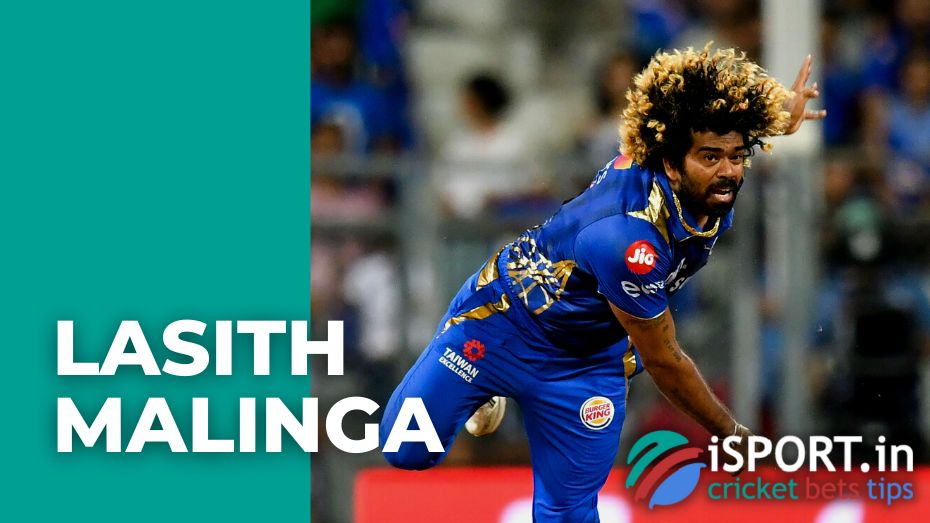 Lasith Malinga began to lose form in 2011 and decided to leave Test cricket to focus more on ODI and T20I. By the way, the Sri Lanka Cricket Board didn’t like it very much. Malinga was accused of allegedly not caring about the nation and was guided only by the desire to earn more money. Whether this is true or not, of course, we will not know.

Lasith Malinga became the vice-captain of the Sri Lanka national squad in 2012 and was announced as the captain of the ICC World Twenty20 team two years later in 2014.

The period 2015-2016 was the most unsuccessful in Malinga’s career. Due to constant injuries, he had to miss all national and international tournaments for a whole year.

Lasith Malinga retired from ODI in 2019. 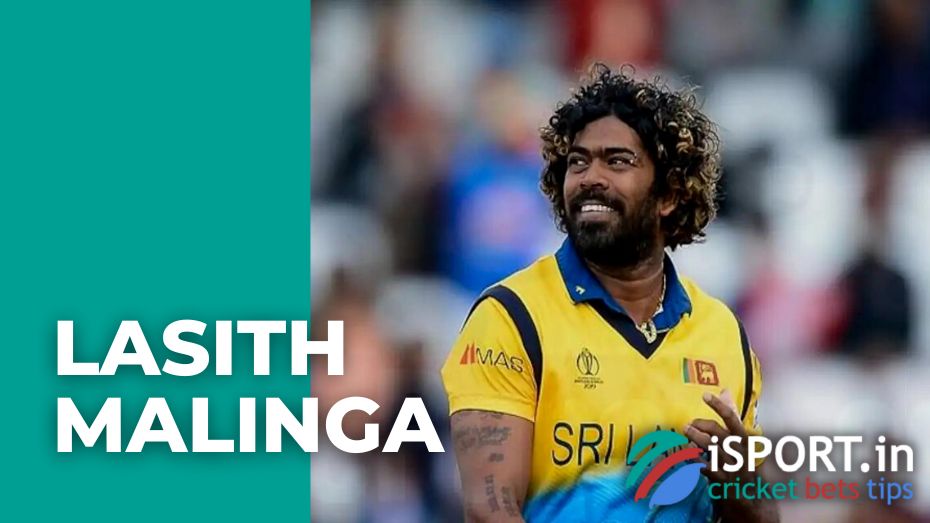