KL Rahul shared his thoughts on his current form 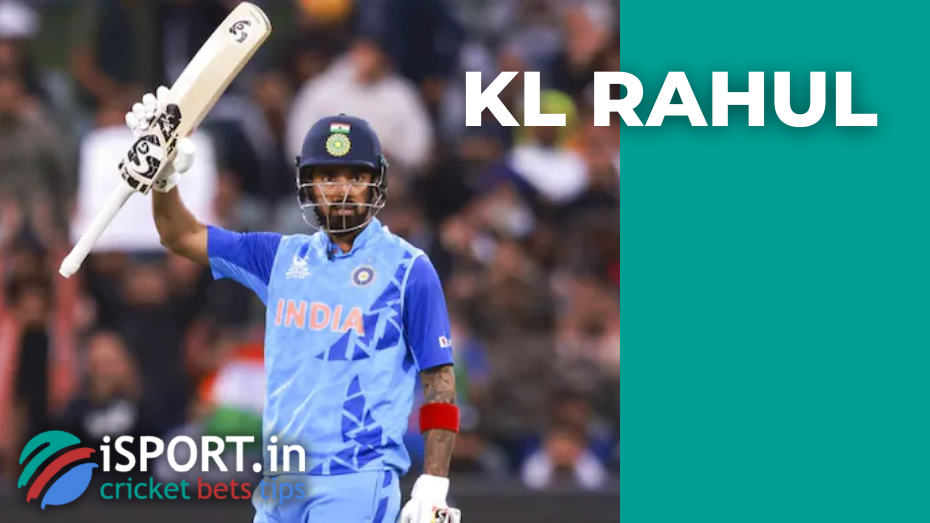 The India national team beat Bangladesh twice in a row in a test format. Even though the team finally achieved a positive result, the performance of individual players raised serious questions. The captain of the India national team also failed unexpectedly. After winning the second test match against Bangladesh, KL Rahul shared his thoughts on his current form.

There has been a lot of talk about Rahul’s current condition in recent days. Wasim Jaffer, for example, generally noted that the captain of the India national team should be excluded from the squad to give him a much-needed rest now. KL Rahul himself said that his poor performances are due to the fact that India has been playing a lot in different formats lately.

“When you play in all three formats, switching is a little difficult. Personally, it takes me a little time to get back into the right rhythm and understand exactly how I need to act. Of course, I understand that I didn’t manage to prove myself well in the matches against Bangladesh, but I will do everything to improve,” said KL Rahul.