Wasim Akram urged the Pakistan national team not to relax 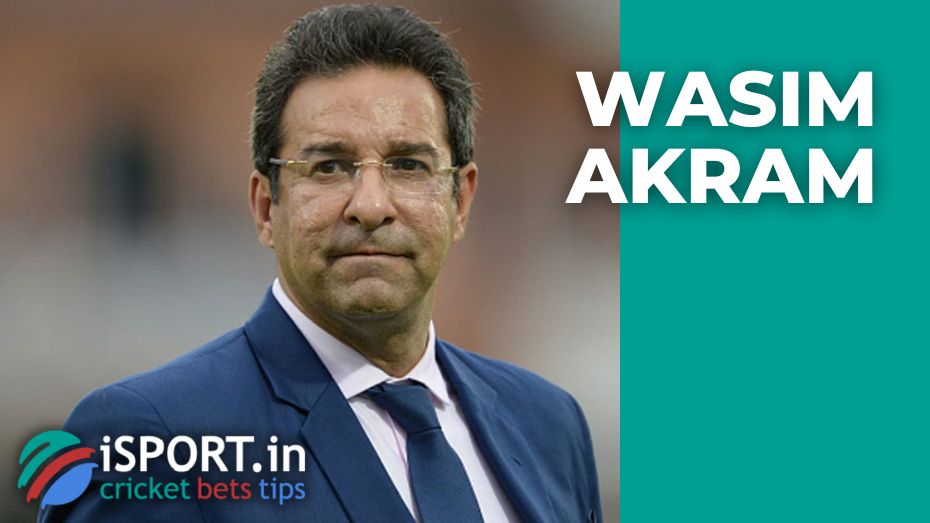 Wasim’s warnings are related to the fact that recently Iftikhar Ahmed, a player of the Pakistan national team, said that getting among the best teams in the world for the Pakistani team will not be a serious problem.

“Ahmed is a guy who is very confident in himself. The main thing is that this confidence does not turn into relaxation. This applies not only to one individual player, but to the whole team as a whole. It is impossible to argue with the fact that Pakistan is a very cool team, but excessive self-confidence did not bring anyone to good,” Wasim Akram said.

Recall that Pakistan’s performance at the T20 World Cup will begin on October 23 — Mushtaq’s team will meet with India.

Share:
Author: Avanti Rakmini Position: Newsperson
Other articles by this author: - Kyle Ketzer will give up the role of captain of the Scotland national cricket squad - Jay Shah commented on the revival of the 2022 ACC Women’s T20 Championship - Trey Smith believes Lucknow Super Giants will fight for the trophy All articles by this author