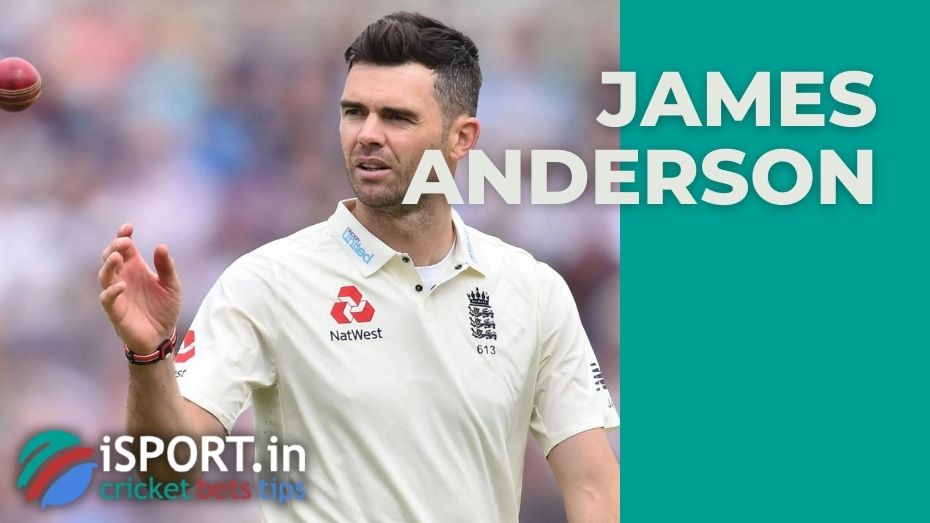 England’s cricket system is undergoing a global overhaul after the team’s recent poor performances. The lineup of the “three lions” was announced for a series of confrontations with New Zealand in a test format, which will be held in June. James Anderson returned to the England squad after a significant break.

We have a unique offer for our readers at the bookmaker – get bonus up to 10,400 INR using Betwinner promo code.

In addition to him, Stuart Broad, another veteran who missed the last few meetings of the England team, also appeared in the roster of Brendon McCullum’s team.

Robert Key, England’s managing director of cricket, said the series with New Zealand would be the beginning of a “new era” for the England national team under head coach McCullum and captain Stokes.

“This is the beginning of our new era. The combination of experience and youth allows me to say that our national team is very strong now. We know very well how good New Zealand is, but we can compete with it on an equal footing. <…> I am convinced that the confrontation between the British and New Zealanders will be exciting,” Robert said.