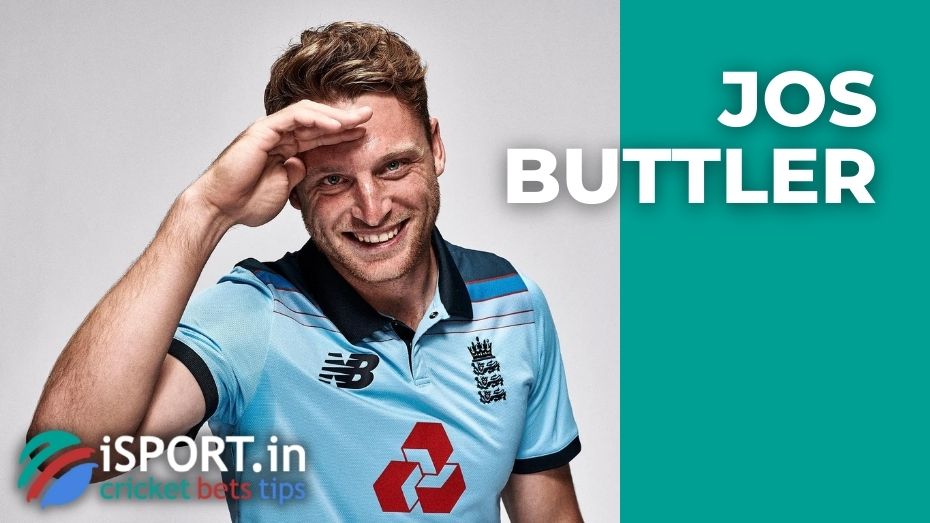 The departure of Eoin Morgan from the post of captain of the England national club in the ODI and T20 formats was a bit of a shock to the public — almost everyone knew that Eoin was dissatisfied with his physical form, but hardly anyone could imagine that Morgan would make such a serious decision so quickly.

Almost immediately it was announced that only Moeen Ali and Jos Buttler were seriously applying for the post of captain of the national team in the formats with white balls. As a result, the England and Wales Cricket Board entrusted the role of the official leader of the national squad to Jos.

There have been some rumors that the newly minted captain of the England national team in white-ball formats may become part of the test team. However, Jos Buttler has no plans to play in the red-ball format. The player announced this decision independently.

Our site publishes tips on Cricket, news and various promotions from the world of gambling. For example 1win promo code for new players.

Jos Buttler has a very good relationship with Ben Stokes

Earlier, there was speculation that Jos Buttler, who enjoys serious confidence from the players and the leadership of the national club, could replace Zach Crowley in the England test squad, who is now in poor shape. These rumors were supported by the claim that Jos Buttler has a very good relationship with Ben Stokes, who recently became captain of the England national team in the test format.

“I will not hide that I am attracted to test cricket — I often watch it. But I can safely say: there is no place in my thoughts for the red-ball format right now. I want to focus on the captaincy in ODI and T20 formats,” said Jos Buttler.

For people who have recently been following cricket, we remind you: the format with a red ball is test cricket: matches within this variation of the game take place over several days and the formats with white matches are ODI and T20. Matches with a white ball differ in that, unlike the test format, they take place within one of the days.

All reforms are good for the British

Recall that the departure of captain Eoin Morgan unwittingly fit into a whole series of reforms rebuilding the cricket system in England. Earlier, the England national club had a new head coach in all formats: Brendon McCullum was appointed the leader of the “three lions” in the test format and Matthew Mott became chief of the England national team in the ODI and T20 formats.

And while all the reforms are going to the benefit of the British: the ODI team has already managed to confidently beat the Netherlands. Ben Stokes and company defeated the New Zealand national team with a score of 3-0 in the test format, showing that now England is worth considering again.

Earlier, Brendon McCullum said that the confident triumph of the British in the series with the New Zealanders is a signal that now all the world teams should be afraid of England.

The England national squad will have to pass a serious test

It should be noted that the England national team will have to undergo a very serious test by Rahul Dravid’s team in July: after the British play the fifth postponed match of the test series, they will have to play three matches in the T20 format and then the same number of ODI confrontations.

If the England national team manages to overcome this calendar period successfully, then it will be possible to say with full confidence that England has survived the restructuring procedure and found its rhythm.