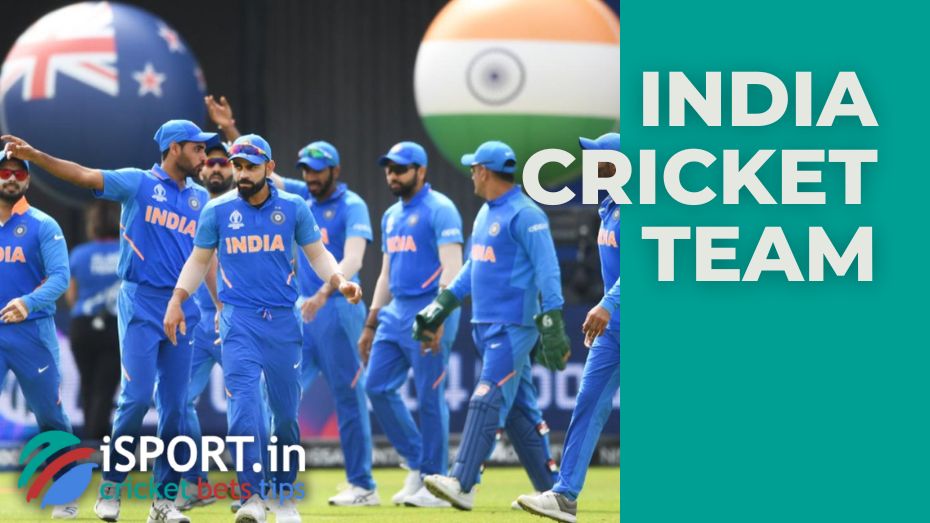 Rahul Dravid’s team continues to prepare for the upcoming T20 World Cup. The series in the T20 format between the national teams of India and the West Indies ended the day before. Rahul Dravid’s club secured a victory in the series following the results of 4 matches, so there was hope that Phil Simmons’ squad would be able to surprise. But it didn’t happen: India won the 5th match of the T20 series with the West Indies.

The fight in the final match of the series in the shortest format of the game did not work out — India defeated its opponent with a handicap of 88 runs.

It should be noted that the captain of the India national club in the fifth T20 match against the West Indies was Hardik Pandya. Hardik shared his impressions after the game, saying that India had completed all the tasks.

“The World Cup starts in Australia very soon. We need to approach this tournament in the best possible shape. We continue to use new tactics that give results. The West Indies are not an easy opponent, so a confident victory in the series gives us confidence in our abilities,” said Pandya.