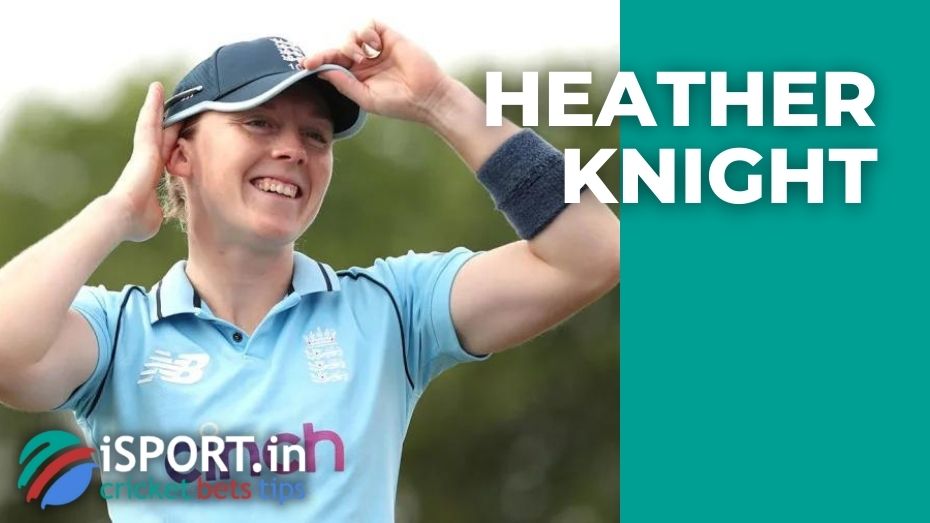 The test format is the longest in cricket. Women’s national teams play in this format for 4 days, and men’s — 5. However, the captain of the England women’s national team said that the International Cricket Council should think about updating — Heather Knight proposed to reform the system of women’s test cricket.

Recall that the national clubs of England and South Africa in Taunton played a draw in a test format. Weather conditions had a great influence on the course of the match — the players had to wait a long time for the end of the bad weather.

It should be noted that over the past 12 calendar months, the England women’s test club has already been subjected to weather interference three times during their confrontations.

You can bet on Cricket. Use for this special 10cric promo code for an increased bonus.

Women’s Test Cricket should switch to a 5-day system

Heather Knight notes that, in her opinion, women’s test cricket should switch to a 5-day system to avoid a large number of draws.

“I sincerely hope that the ICC will start discussing the extension of the women’s test format matches. 5 days is optimal, and I will continue to insist on it. Women’s teams very rarely play test matches — once every 6 or even 12 months. These matches must end with someone’s success, not a draw. Everyone knows perfectly well how often these meetings end in a draw, and it is difficult to maintain full motivation in this situation, ” Heather said.

It should be noted that the specifics of the test format is that exceeding the declared time of the match leads to a draw. Because of this state of affairs, it is not uncommon for a team that is obviously inferior to its opponent to choose purely defensive tactics just to stall for time. This approach allows the squad, which should have lost, to reach a draw and avoid defeat.

Thoughts about the fact that the duration of matches of the women’s test format needs to be extended have been coming to many people for a long time. This topic was raised some time ago by Greg Barclay, Chairman of the International Cricket Council.

The specialist said that the topic of reforms in women’s test cricket has been discussed for a long time, but some nuances require serious consideration.

“The problem is clear to everyone — very often women’s matches in the test format end in a draw, and we understand that this should not be the case. But it’s easy to say “increase the duration of matches.” It should be understood that such serious reforms also have negative consequences, which should be avoided. Will the girls be able to play longer matches? How do we rearrange the schedule to avoid overlapping with other events? What will happen with the preparation for such meetings? Too much is still unknown,” Greg Barclay said.

A little theory and history of women’s cricket

A little theory and history of women’s cricket: the women’s test format appeared much later than the men’s. The men played for the first time in the red ball format in the 1876/1877 season — then the national clubs of Australia and England competed against each other. But women played a Test match for the first time only in 1934. By tradition, the participants of the first battle in the new variation were the national teams of Australia and England. It is noteworthy that initially, women’s test cricket assumed a 3-day competition, not 4 days, as it is now.