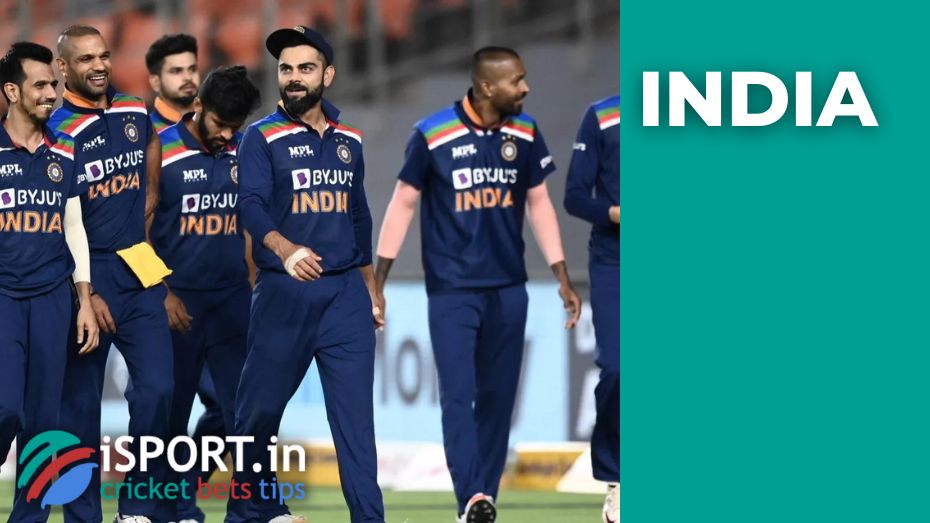 The T20 World Cup starts in Australia in a few weeks. Rahul Dravid’s team continues to prepare for this major tournament. After the disastrous 2022 Asia Cup, the Indian team has already managed to beat Australia in the T20 series (2-1). And the day before, India won the second match of the T20 series against South Africa.

Recall that India took the starting battle with a handicap of 8 wickets. And the day before, Rahul Dravid’s team won with a difference of 16 runs. After this victory of India, the intrigue disappeared — South Africa lost the series ahead of schedule.

After the match, Rohit Sharma, the captain of the India national team, shared his thoughts.

“Very soon, we will have to play the most important tournament of this year. But here and now, we are fully focused on the series against South Africa. We continue to improve some interactions and try new tactics. So far, everything is working out for us, and we are happy with it,” Sharma said.

It should be noted that the teams have one more match of the T20 series left. After that, India and South Africa will play three games in the ODI format.