Aaron Finch announced his retirement from the ODI format 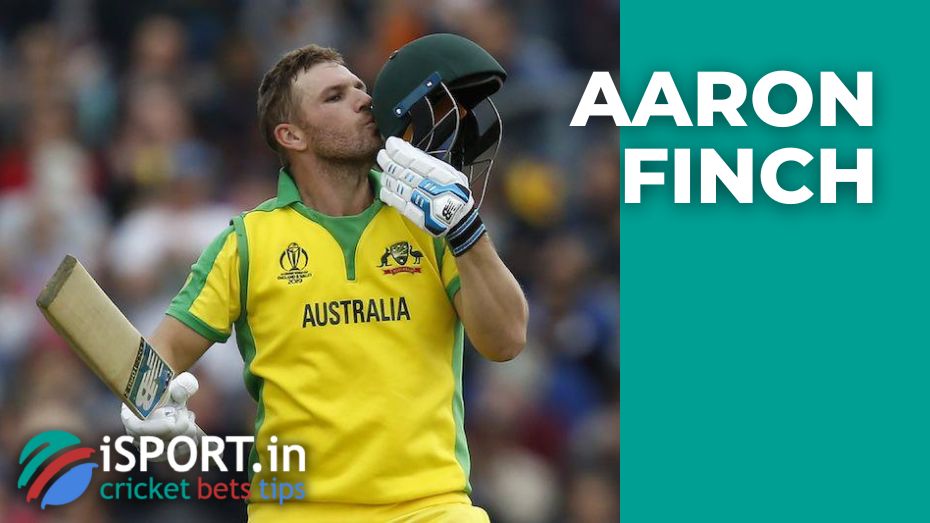 Recently, more and more players are abandoning some formats of cricket to focus on other game formats. Most often, players prefer to finish their performances in the ODI format. The day before, another star gave up one-day cricket – Aaron Finch announced his retirement from the ODI format.

The 35-year-old Australian athlete said he would play his last ODI match against New Zealand on Sunday.

“I was very lucky — I was part of several squads of the Australia national team in the ODI format. But now I’m 35. The schedule is getting tighter, and it’s getting harder for me. I decided to end my performance in the ODI format to better focus on the other two formats,” Aaron said.

Recall that Finch remains the captain of the Australia national team in the Twenty20 format. Right now, Aaron Finch, along with his teammates, is preparing for the T20 World Cup at home. The tournament will begin in a month.