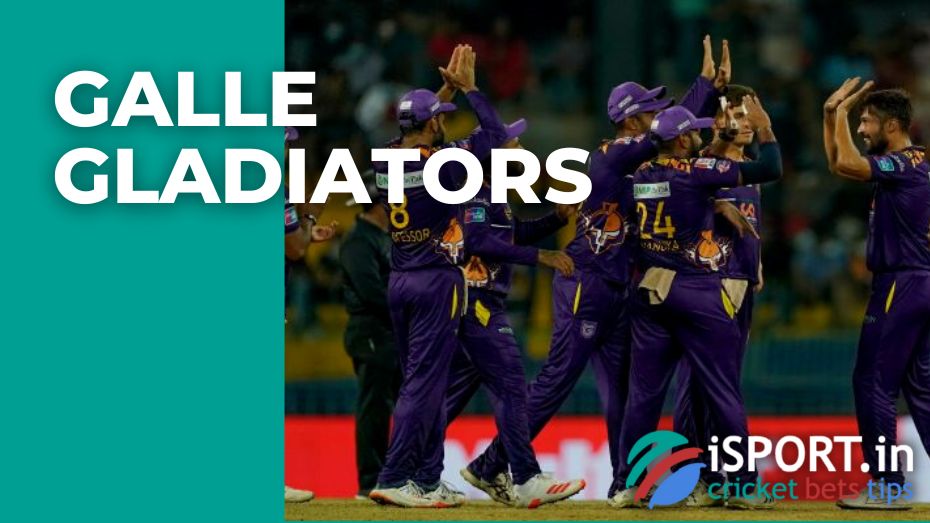 Galle Gladiators (also known by the unofficial name Holding The Fort) is one of the five professional T20 cricket teams that has been competing in the Lanka Premier League since 2020. It represents the city of Galle. The colors of the form are indigo and gold.

The rights to the Galle Gladiators Holding The Fort franchise are owned by Nadim Omar, who also owns one of the clubs of the Pakistan Super League, Quetta Gladiators. The coaching staff of the team is headed by Moin and Azam Khan and the veteran of the Pakistani national team Wasim Akram.

The group stage of the league was not particularly successful for the Gladiators: having finished on the penultimate line, they seemed to be unable to prove themselves in the playoffs. In addition, after the first three matches, the club’s captain Shahid Afridi was forced to leave the club, who was replaced by Bhanuka Rajapaksa.

The Gladiators failed their first match against Jaffna Stallions, letting the opponent go ahead by as many as eight wickets. The only bright spot was the game of Shahid Afridi, who made 58 runs, but this was not enough to claim victory. The match against the Colombo Kings also turned out to be difficult: because of the rain, the game was interrupted, eventually reducing the number of overs to five per team, and the brilliant performance of Andre Russell (65 runs) did not leave the gladiators the slightest chance to take the lead. 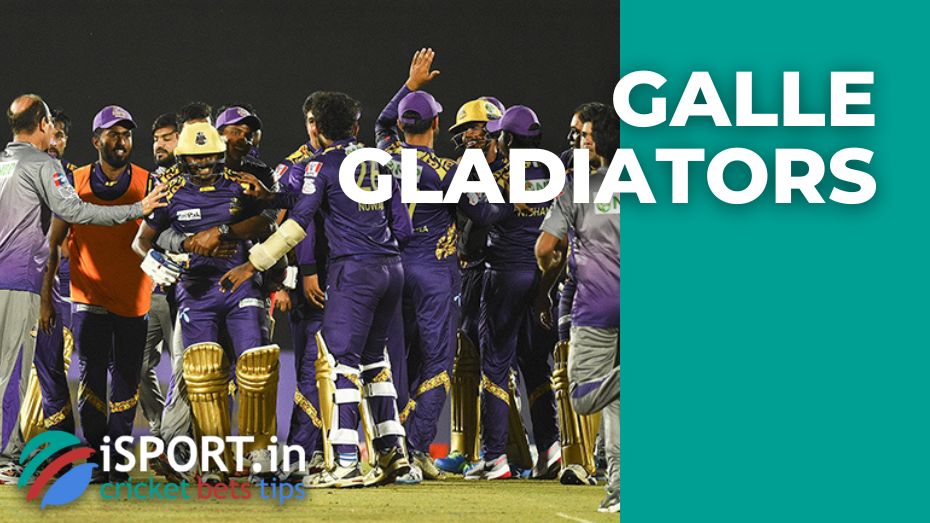 In the third match, Galle faced Kandy Tuskers. Despite some progress – particularly the excellent statistics of Danushka Gunathilaka, who completed 82 runs – the Gladiators lost again. They also lost the next two matches against Jaffna Stallions and Dambulla Viiking, respectively, remaining after five rounds the only team that did not get a single victory.

In the sixth match of the draw, things finally got better for Galle. The team managed to squeeze the Colombo Kings largely thanks to Mohammad Amir, who was the first in the history of the league to take five wickets. Inspired by the victory, in the seventh game of the season, the gladiators tried to repeat their achievement, but Dambulla Viiking again turned out to be too strong for them. The opponent’s batsmen especially distinguished themselves, particularly Samiullah Shinwari, who recorded a quarter of the total number of runs of the team.

Thus, their future fate in the draw directly depended on the last match in which Kandy Tuskers opposed the “gladiators”. The same Gunathilaka helped his team to qualify for the semifinals, a little short of a hundred, but Galle Gladiators approached the semifinals in the status of an obvious underdog. However, the team’s attack did not disappoint this time: Mohammad Amir, Nuwan Thushara and Dhananjaya Lakshan scored 80 runs for three in 12 overs and took four wickets, snatching victory in the last over.

Thus, despite all the group stage failures, the team from Galle finished second, passing ahead only Jaffna Stallions, in which the Pakistani Shoaib Malik shone.

Galle Gladiators Holding The Fort has won only three matches for the season. Nevertheless, a number of players managed to mark personal records: in particular, Mohammad Amir scored the only fifty in the draw (a match against the Colombo Kings), and Danushka Gunathilaka made 94 runs in one inning. 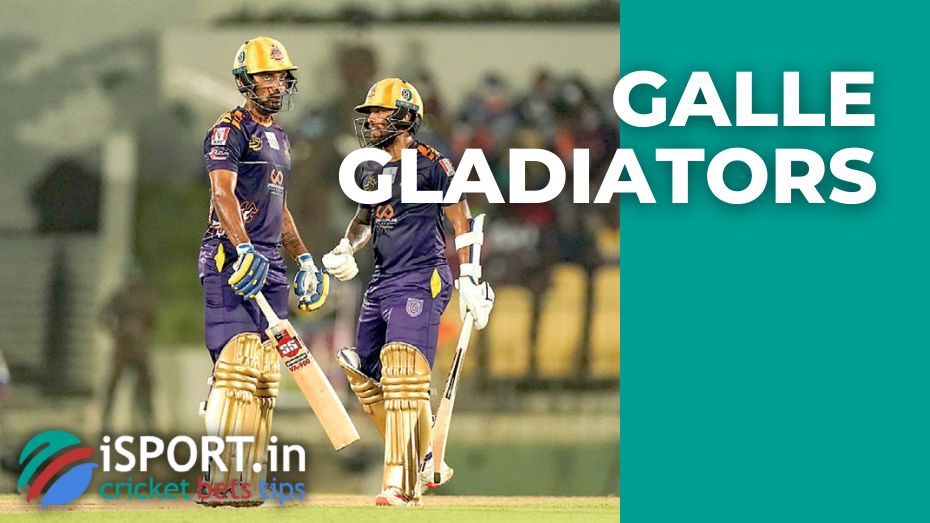 The absolute leader of the Galle Gladiators Holding The Fort attack is Dhananjaya Lakshan, who has 13 wickets in eight matches in 2020. Nevertheless, he is not the only system-forming player of the team who managed to register several significant achievements: