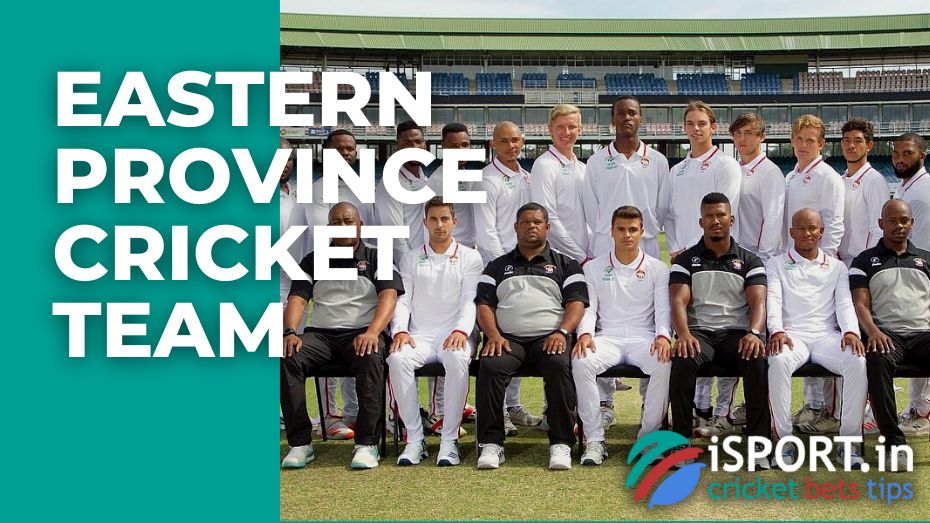 It is difficult to find a person in South Africa who is not fond of cricket. This game has high popularity in the country, due to which there are many different teams on its territory that delight with their high-quality play. Among them is the Eastern Province cricket team.

This team represents the Eastern Province in the South African Domestic First-Class Cricket Championships. Its permanent location is St George’s Park Cricket Ground, one of the most atmospheric and oldest stadiums in South Africa. We will tell you more about it in the corresponding section.

It is worth paying attention to the symbolism of the Eastern Province cricket team, especially since it is very unusual. The logo represents an elephant walking forward with a cricket wicket and a red circle that most likely symbolizes the sun. Above the logo is the club’s name – the Eastern Province, and below – the sport they represent (cricket). 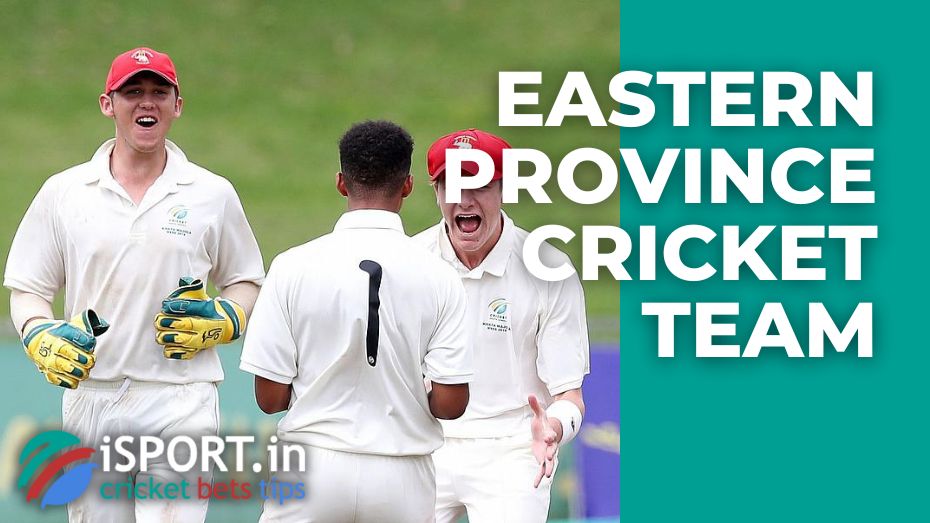 Eastern Province: important moments in the history of the club

The Eastern Province first appeared at a cricket stadium in December 1889. This is considered the date the team was created. However, the club went to success for a long time, since the first award on their list, which is mentioned in open sources, dates back to the 1971 – 1972 season: then the Gillette / Nissan Cup was held. Further, the team had several successful performances and awards, but since the early 1990s, the team has not taken a single title anymore.

The EEastern Province cricket team united with the Border to form a cricket team called the Warriors in 2004. Under this franchise, they compete in the SuperSport Series.

As mentioned above, the team’s home stadium is St George’s Park Cricket Ground. The first test match on this place was in March 1889, when England defeated the South African national team. The stadium has a capacity of around 19,000 spectators.

Since 2009, this stadium has been officially named Axxess DSL St Georges, thanks to commercial sponsorship from Axxess. However, cricket fans are so accustomed to the historical name of the site that they simply call it St George’s Park.

Interestingly, the stadium has its brass band, which performs at major cricket matches. It creates a unique atmosphere at St George’s Park Cricket Ground.

The stadium also has its own page on Twitter. The upcoming games are announced there, and other site news is published.

Eastern Province cricket team: an overview of the site and pages in social networks

Let’s say: the Eastern Province cricket team does not have an official website (at least we could not find it). But the team is well represented on social networks. So, the club has pages on Facebook (over 4 thousand subscribers) and Instagram (over 600 subscribers). Note that the page on Facebook has not been conducted since September 2020. However, updates appear regularly on Instagram. The content concerns information about the players and various club news. 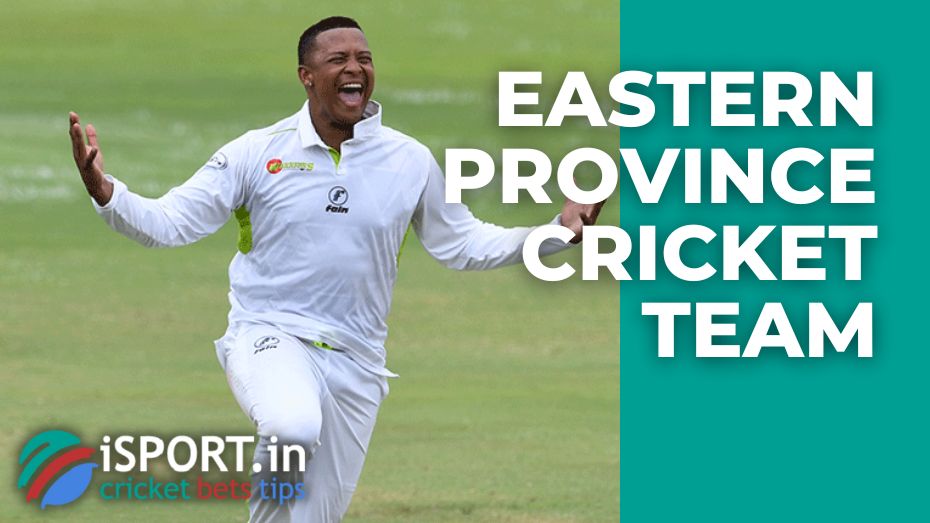 The main goal of any cricket club is to win as many awards as possible in various tournaments. And the result is achieved only with the help of a close-knit team, on the formation of which the team leaders are constantly working.

The Eastern Province cricket team is also constantly improving in terms of staffing. At the time of this writing, the composition of this cricket team in 2022 is following:

Of course, during its long history, the Eastern Province cricket team has won various awards more than once. We share with you information about the achievements of the club:

We hope that we will hear about the new achievements of this wonderful team soon.