Fans are dissatisfied with the personnel decisions of the Indian leadership 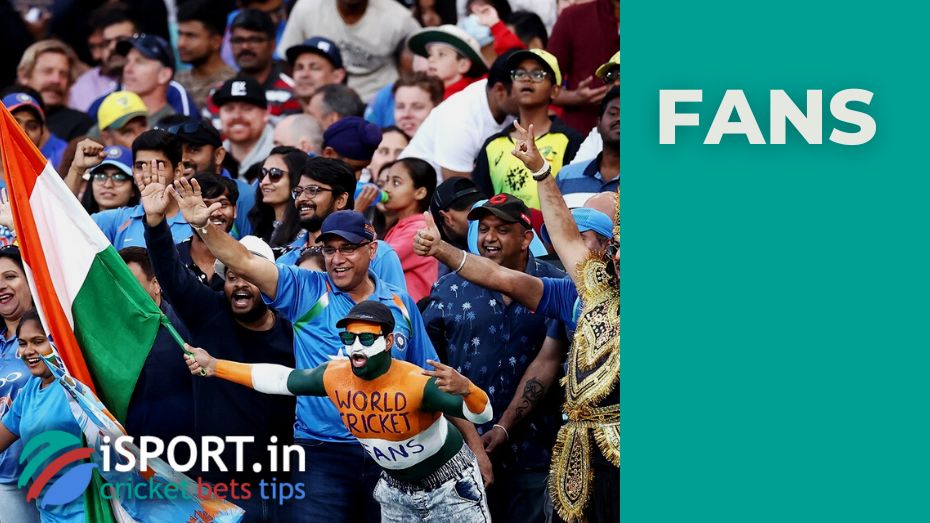 Right now, the Indian national team under the leadership of Rahul Dravid is holding a series in the T20 format with the West Indies. Phil Simmons’ team is going through a slump, but in the T20 format, the West Indies have historically played very well, so an easy way for India is out of the question. The selectors of the India national team continue to experiment, but this policy does not suit everyone — fans are dissatisfied with the personnel decisions of the Indian leadership.

We should expect the experiments to continue

Fans ask the most questions about Suryakumar Yadav’s persona. This player, according to some fans of India, should not be present on the national team.

“Not a fan of Yadav. I seriously hope that the appearance of this guy in the squad will not prevent India from showing the best game,” said one of the users of social networks.

Earlier, representatives of the India national team noted that we should expect the experiments to continue. India continues to look for optimal combinations for the upcoming T20 World Cup.