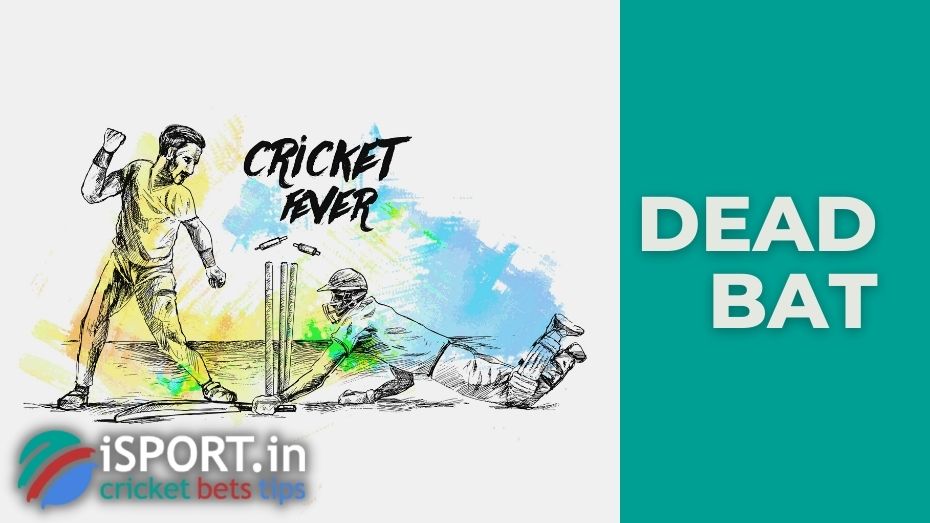 In cricket, the basic elements are the ball and the bat. Bowler fires a projectile towards the batsman, who tries to fend off the threat. Sometimes some cases are said to be a dead bat. These are the moments when, after hitting the bat, the ball flies off so weakly that it quickly loses momentum and lands very close.

In this case, the players should pay attention to their projectile and find out if it was a technical error or the bat is unsuitable for further use. A careful analysis of the situation helps to avoid such misfires later.