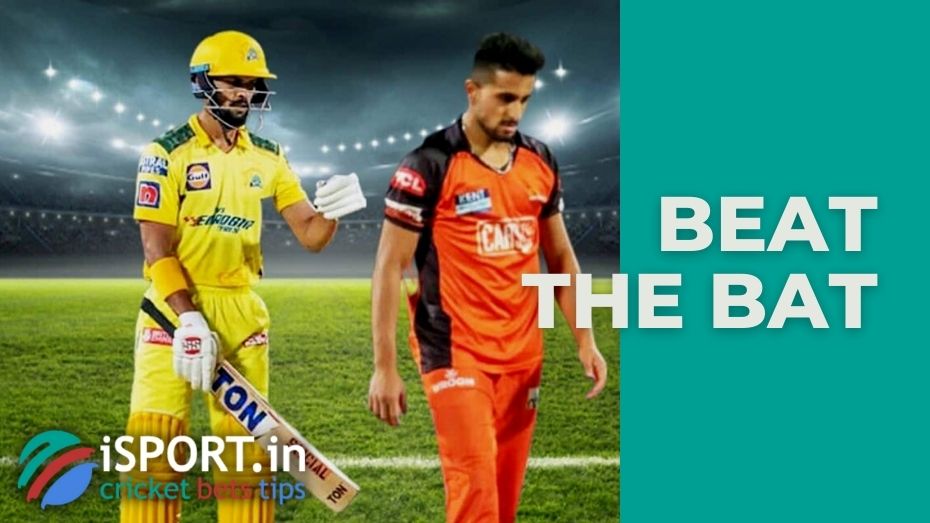 In sports, a lot depends on luck. Have you witnessed how a team or an athlete played poorly during a tournament or match but shot at the right moment? In such cases, cricketers also do not do without luck. For example, when they make a beat the bat roll.

Beat the bat: the basic meaning

Beat the bat is a real pain for the batsman. It seems that the ball does not fly too difficult. The player can touch it with the edge of the bat, but not hit it properly. Sometimes the batting is negatively affected by the rotation that the throwing player sets. Sometimes there may be an unsuccessful bounce off the field. Also, the ball can change the flight path due to strong wind. Cricketers like to joke in this case that the bowler defeated the opponent first of all psychologically.