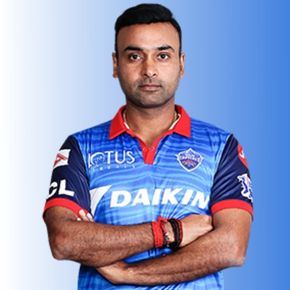 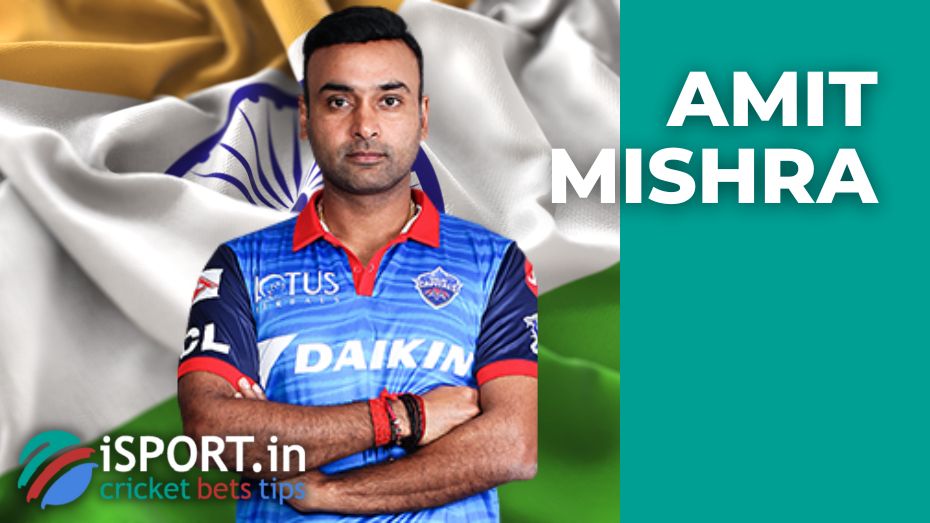 Amit Mishra is a unique cricketer who can play equally well as an attacking bowler and batsman. Throughout his professional career, he successfully represented the India national team at test tournaments, One Day International and T20.

Amit Mishra was born on November 24, 1982, in a large middle-class family in Delhi. Like many Indian children, the boy became interested in cricket early. Mishra now plays as an attacking bowler, but initially, when he was still starting to play cricket, Amit represented the under-17 team in the batsman position, which attracted him the most. The guy deftly handled the bat, which was noted by his first coach Sanjay Bhardwaj. Therefore, Amit is a versatile player who can demonstrate good results both as a bowler and a batsman.

Amit Mishra played his first match in ODI in 2003. His opponent was a team from South Africa.

Amit Mishra made his test cricket debut in 2008 against a team from Australia. Although he was called up for the first time in 2002 because, at that time, the national team stars were Anil Kumble and Harbhajan Singh, there was no place for Mishra in the team.

Well, time is doing its job. The athlete continued to be an unremarkable player even after 6 years. If not for the injury of the captain of the national team Anil Kumble, Mishra would have remained in the role of a reserve bowler. Amit took 5 wickets for 71 runs in the first innings and then 2/35 in the second. This result allowed him to become a leading player. 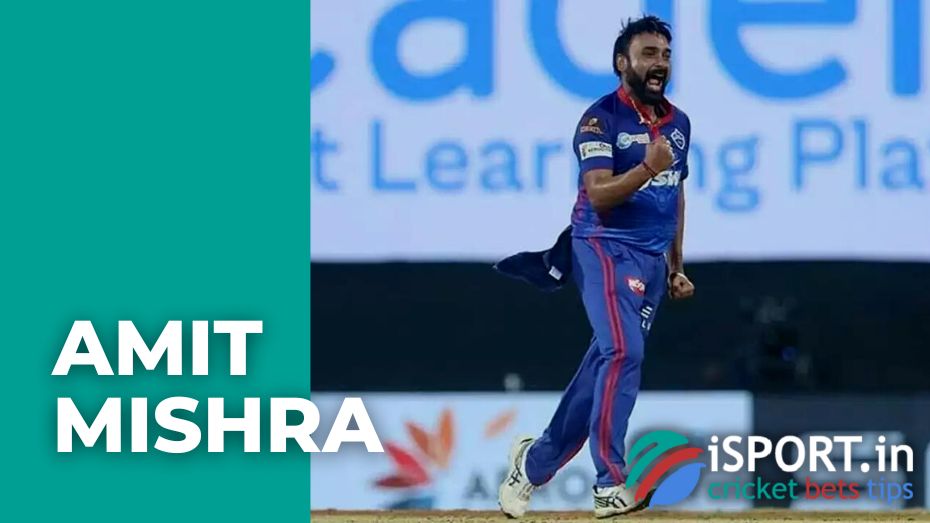 Despite the impressive success that Amit Mishra demonstrated in his first international match, the coach of the Indian national team Gary Kirsten confronted the athlete with the fact that as soon as the captain of the team Anil Kumble recovers from injury, Mishra will be excluded from the squad. And it was a fundamental decision.

However, Amit Mishra was lucky to perform in the third test because he was replacing the injured Harbhajan Singh this time. As a result, Kumble was injured again, which allowed Amit Mishra to become the first Test leg spinner of the Indian national team.

Mishra made his T20 debut in 2010. His first opponent was a team from Zimbabwe. 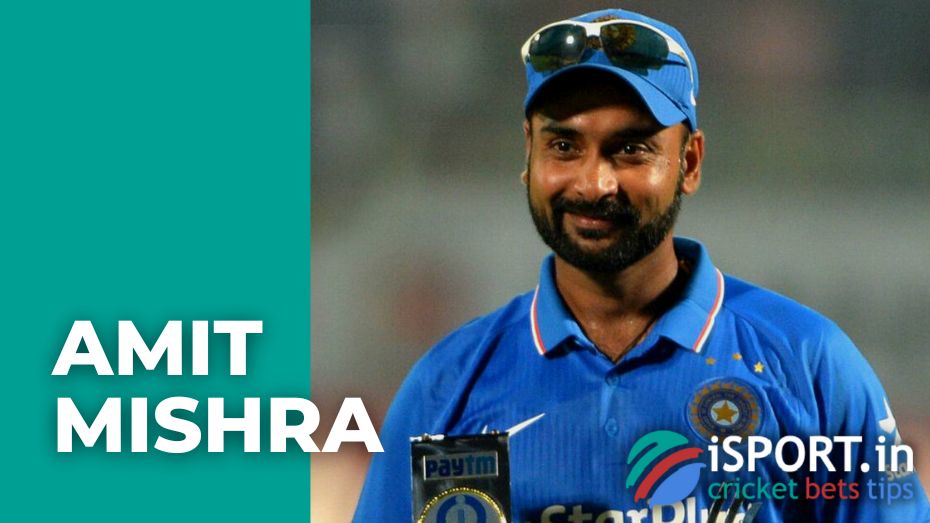 We offer you to learn about the leading professional achievements of Amit Mishra: