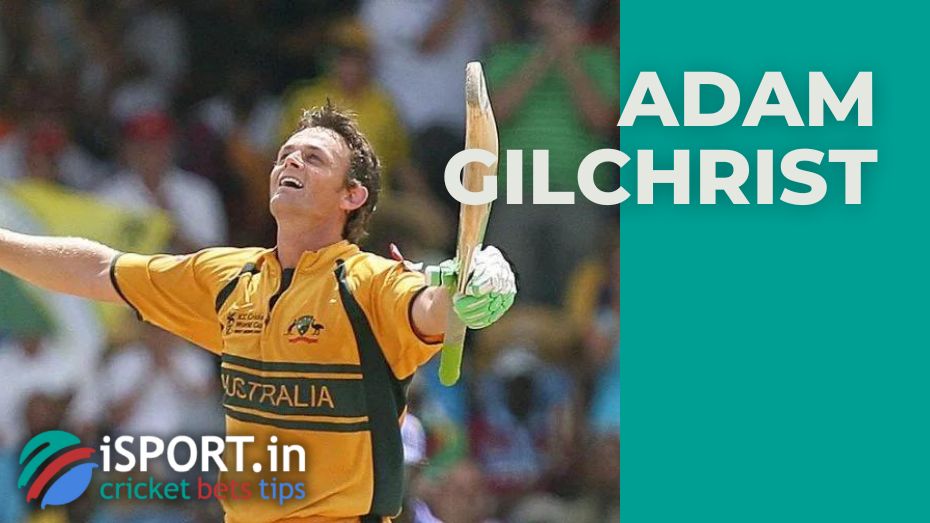 It should be recalled that at the moment, the Board of Control for Cricket in India prohibits players with Indian citizenship from playing in any T20 format leagues other than the IPL.

The BCCI explains its decision by saying that the functionaries want to preserve the exclusivity of the Indian Premier Cricket League. The principal officials of the Board of Control for Cricket in India have repeatedly noted that the IPL is the most sought-after and famous T20 league in the world precisely because all the players of a strong India play inside their state.

However, Adam Gilchrist believes that if the BCCI allows Indian players to play outside the Indian Premier Cricket League, it will not affect the status of the IPL.

Moreover, the expert said that interest in the Indian domestic championship, on the contrary, will increase as cricket fans in Australia or South Africa will be able to see players from India live.

“It will be great if Indian players are allowed to play in foreign leagues in the shortest game format, and I personally believe that this will not reduce the status of the IPL. Moreover, I am almost sure that fans who look at the players from India will be interested in the Indian Premier Cricket League,” Adam Gilchrist said.

South Africa’s new league will compete with the IPL

It is likely that in the near future, the bosses of the Board of Control for Cricket in India will be forced to make some interesting and even unexpected decisions.

This is because a new major league in the T20 format is emerging in South Africa. The founders of the new domestic tournament are convinced that the T20 league in South Africa will seriously compete with the IPL in terms of its popularity and profitability.

There are plenty of cricket fans in South Africa, so there will be particular interest in the project of the new league, especially at the start.

And if this really happens, then the principal BCCI officials will have to raise the popularity of the IPL somehow.

Adam Gilchrist, for example, said that in the near future, the Indian Premier Cricket League might lose its status as the flagship among the T20 leagues around the planet.

“I don’t want to criticize the IPL, but there is a feeling that soon the popularity of the Indian Premier League may fall. Indian players are forced to play only within their own country — BCCI itself refuses unnecessary advertising. <…> We see that all new T20 projects are emerging worldwide, which will compete seriously with the IPL. League bosses need to look for innovations that will help the Indian Premier League start a new development round,” Gilchrist said.

BCCI representatives have repeatedly spoken about the emergence of a new major T20 league.

While inside the Board of Control for Cricket in India, everyone remains calm — the leaders of the IPL said that they are skeptical about the statements that South Africa’s new league will compete with the IPL.