Washington Sundar will miss the match with Delhi Capitals 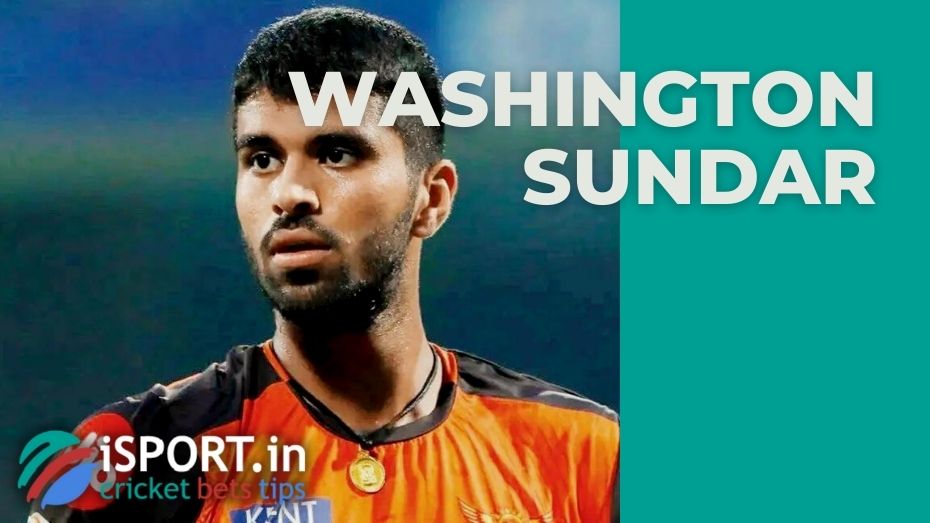 So far, the forecasts are quite disappointing: with a high probability, Washington Sundar will miss the match with Delhi Capitals due to a recurrence of a working hand injury.

Do you like gambling? It’s maybe not only bet on cricket, but also slots and casino game. So read about Bollywood casino promo code to know how to get special bonus for new players.

The damage cannot be called serious

Tom Moody, the team coach, managed to comment on the damage to one of his leaders. The specialist said that the damage cannot be called serious, but the player will be given time to fully recover.

“I was very sorry that he received damage to the same hand as before. We are confident that he has fully recovered from his last injury, but today Washington damaged the same area. It is not injured too seriously, but so far Sundar is not in a condition to play,” Moody said.