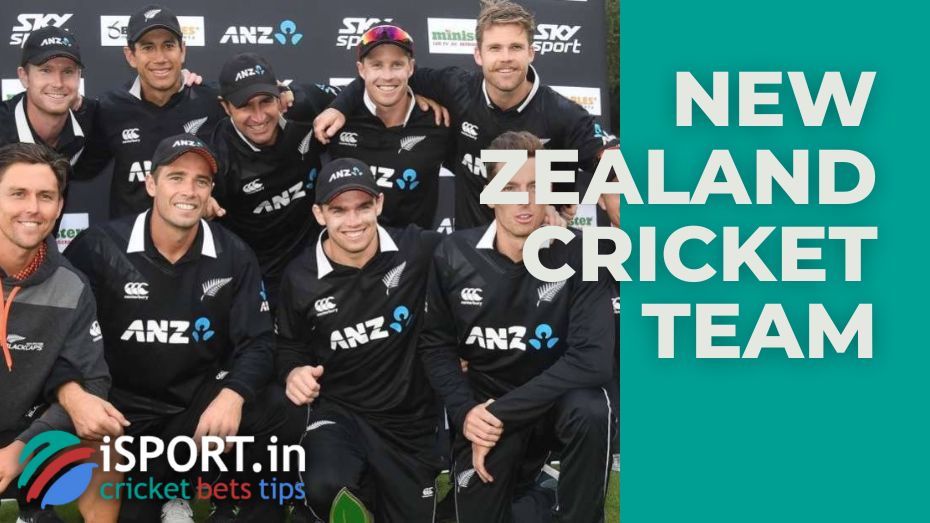 The tougher clubs carry on training for the coming World Championship in the T20, which will be this fall in Australia. A series of New Zealand and Netherlands initiated the day before. The favorite in this pair is obvious, and there was no sensation at the start of the chain — New Zealand won the first game of the T20 series against the Netherlands.

New Zealand is one of the strongest in the T20 format, so the triumph of Stead’s team in the first match of the series was expected. New Zealand instantly seized the initiative, after which the favorite brought the matter to a convincing victory with a handicap of 16 runs.

The national clubs of the Netherlands and New Zealand met in the T20 format in March 2014 — then the New Zealanders beat their opponent in the group stage of the T20 World Cup.