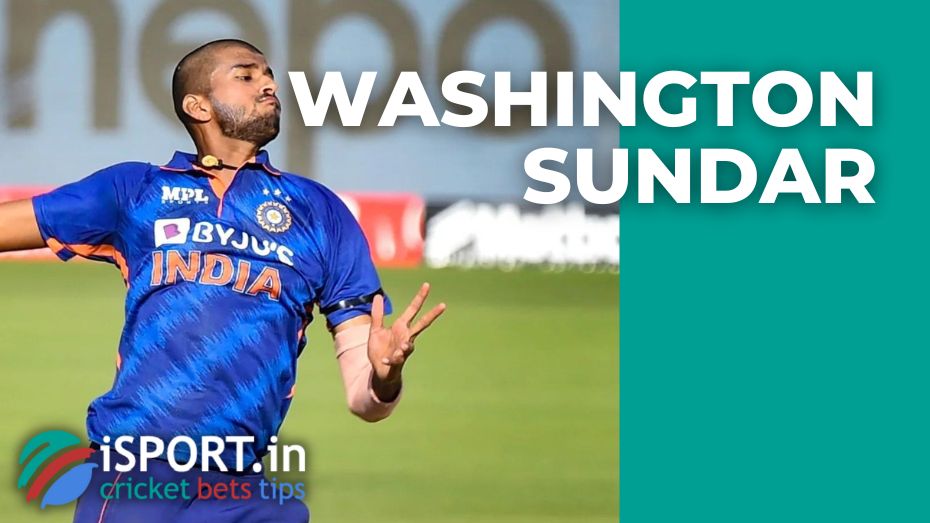 Washington Sundar is a talented player defending the colors of the India national team. The player was unable to break into the roster of the national team for the T20 World Cup in Australia. But one of the most talented players of his generation does not despair — Washington Sundar hopes to get a place in India’s squad for the 2023 ODI World Cup.

It should be noted that Washington is already gradually beginning to regain his place among the players of the Indian team. Sundar played on the tour of New Zealand — the professional looked very good against a fairly powerful opponent.

“Whatever position I am offered, I agree. The India national team is a strong team, which is extremely difficult to get into. Yes, I missed the T20 World Cup this year, but I expect to help my national team at home ODI World Cup. I think I have enough experience to benefit my national team,” Sundar stated.